Foo Fighters debuted the lead single from their new album on last night’s Dave-Chappelle-hosted Saturday Night Live. Dave Grohl has been saying the band tried to make a fun, danceable record a la David Bowie’s Let’s Dance, and “Shame Shame” — which is also out now for purchase and streaming — mostly lines up with that assertion. It’s percussive and almost funky, but it’s also slightly tinged with melancholy, especially on a string-laden chorus that sounds very much like the Foo Fighters we’ve always known. On first pass, it’s a pretty cool sound for them, a refreshing twist on their signature sound that doesn’t reach for trends as it attempts to reinvigorate Grohl’s approach.

Dropping the first week of February, the new LP is called Medicine At Midnight — fitting for a project that began its rollout on SNL. The Foos once again worked with A-list pop producer and former Beck sideman Greg Kurstin, who helmed their previous album, 2017’s Concrete And Gold. The new one only comprises nine tracks over 37 minutes, and the quality of “Shame Shame” suggests the short runtime is a function of concision rather than a shortage of ideas. We’ll see in February, I guess!

The band performed “Shame Shame” and their 2002 track “Times Like These” on Saturday Night Live. Watch those performances and hear “Shame Shame” below.

Medicine At Midnight is out 2/5 on Roswell/RCA. Pre-order it here. 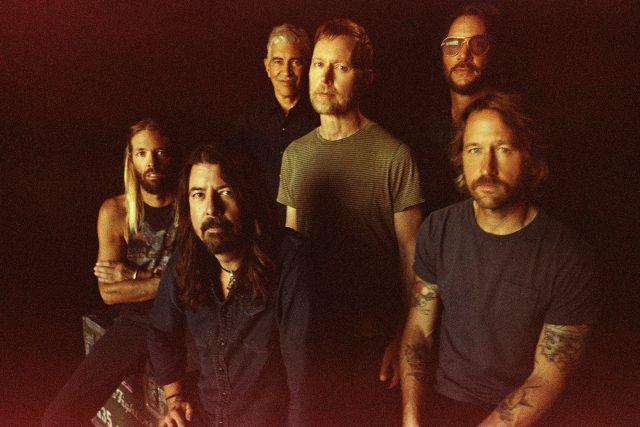