While the Sea And Cake frontman Sam Prekop’s first solo two albums, his 1999 self-titled debut and 2005’s Who’s Your New Professor, sounded a lot like the jazzy indie-rock he makes with his primary band, he headed off in another direction entirely starting with 2010’s Old Punch Card. That record and his last solo LP, 2015’s The Republic, were all instrumental modular synth pieces.

Today, Prekop has announced a new album called Comma. And although it seems he’s continuing in that same instrumental electronic vein, he’s bringing more of his impeccable pop songcraft back into the fold, working extensively with beat programming for the first time and giving his synth experiments a new rhythmic backbone. Listen to Comma’s bloopy, shimmering first single “Summer Places” below. 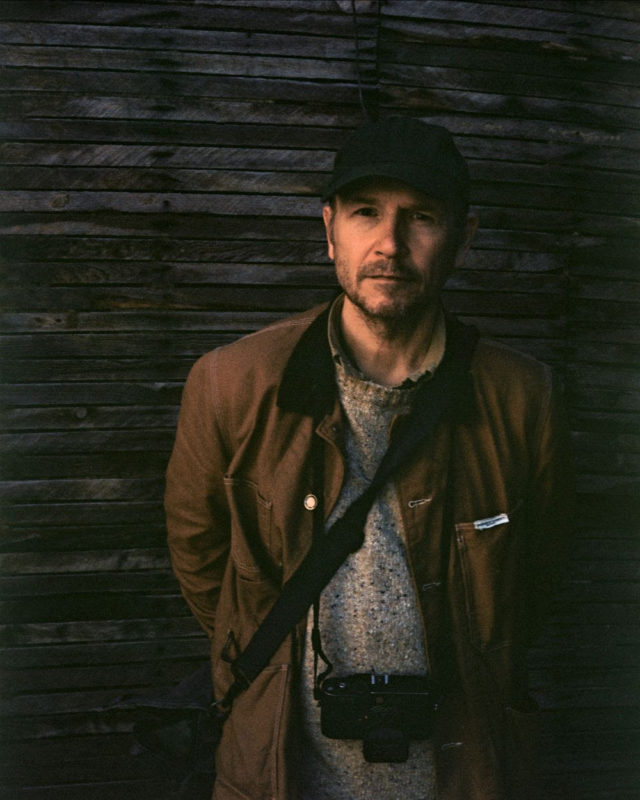