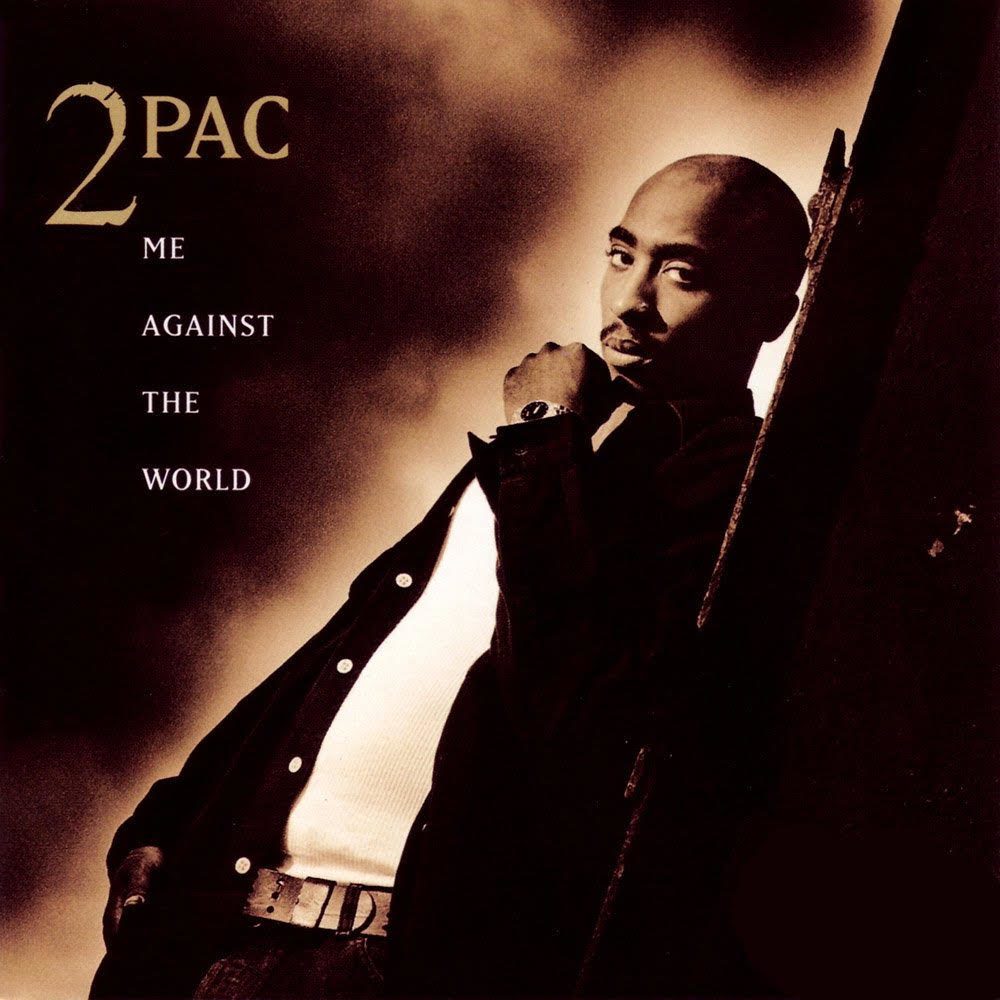 On Valentine’s Day 1995, Tupac Amaru Shakur became Inmate No. 95A1140: 5’11”, 145 pounds, pacing his cell, chain-smoking Newports, devouring dozens of magazines and newspapers and writing furiously in his notebook. He was a man possessed by boundless energy, a person defined by his Faustian hunger for more than mere existence, one who clearly knew […] 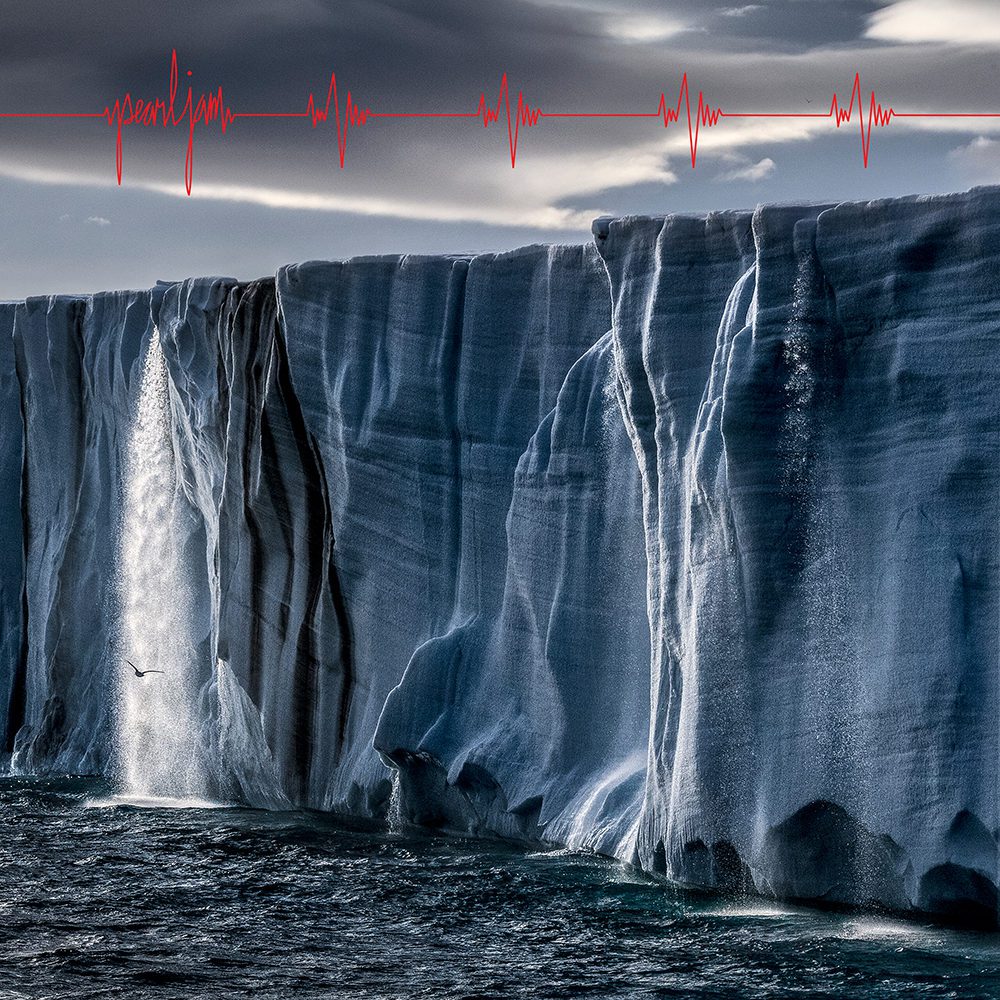 Admit it, you were worried about this one, right? For most of the last decade, Pearl Jam seemed to be slowing down. 2013’s Lightning Bolt quickly faded into the distance. Then came 2018’s stand-alone single, “Can’t Deny Me,” a cringe-inducing misfire with awkward #MeToo-inspired artwork. This was followed by the sad news that the band […] 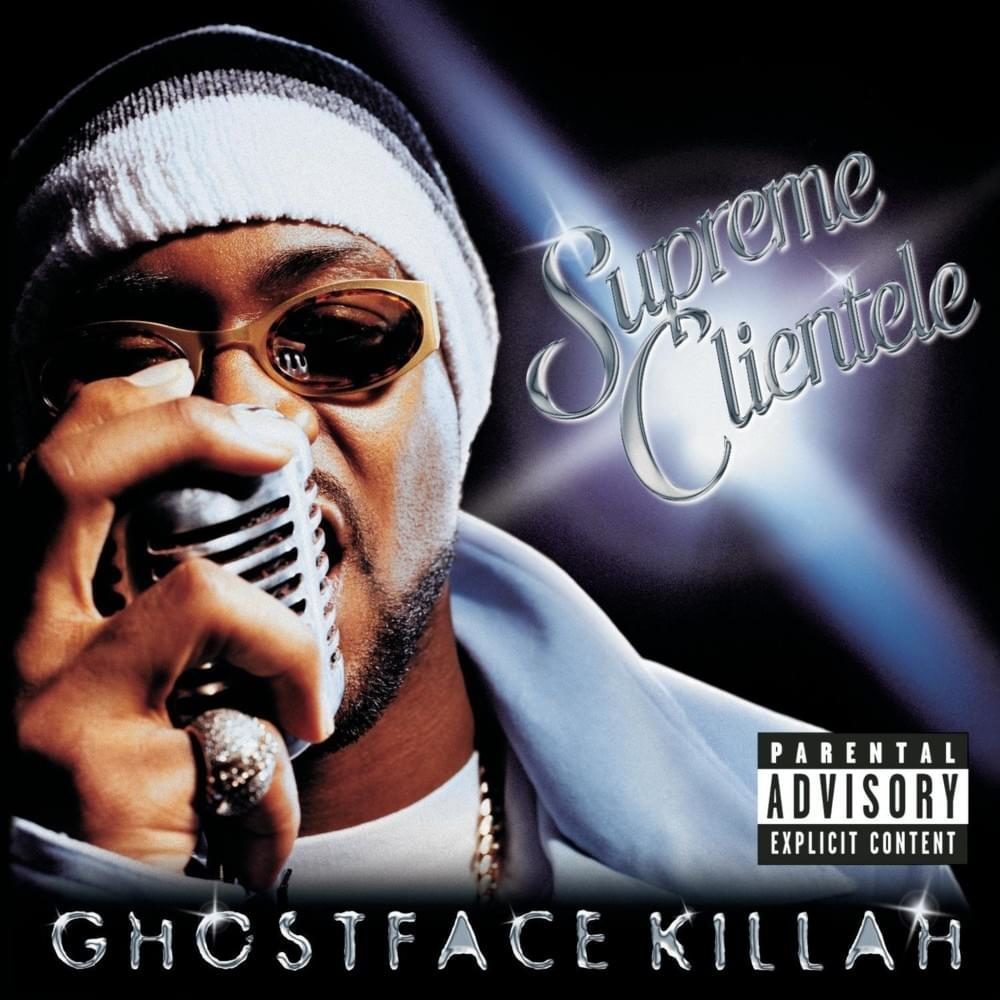 It doesn’t actually matter that Ghostface Killah isn’t saying “seven doulas” and “rotisserie roasts” on “Nutmeg.” Because he is verifiably talking about “seasoned giraffe ribs,” “nasal drip,” and an invitation to count the number of veins on his dick. The phlegmy RZA shows up to praise a woman’s armpit and boast about period sex. This […]