AC/DC Reveal 'Power Up,' Share 'Shot in the Dark' 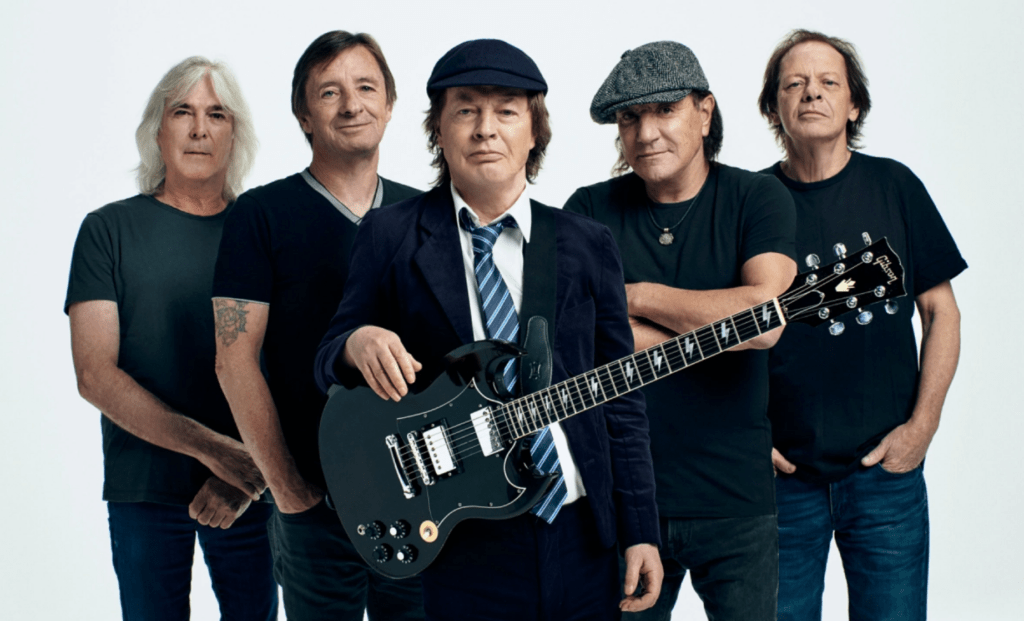 AC/DC are officially back.

The Australian hard rockers revealed the full details for Power Up, their album that welcomes back Brian Johnson, Phil Rudd and Cliff Williams back into the lineup. Stevie Young (nephew of guitarist Angus Young) will replace his late uncle Malcolm Young.

As promised, the band shared the full version of “Shot in the Dark,” which you can hear below.

Johnson left the band in 2016 after his hearing deteriorated to the point where the damage could become permanent. Axl Rose took over and finished out the tour. Earlier in the decade, Rudd was arrested for drug possession and attempting to hire a hitman. He ended up serving eight months in home detention but the hitman charge was dropped.

As for Williams, he retired after the band’s final show of the Rock or Bust tour, saying that the band that was a “changed animal.”

AC/DC’s Power Up is out on Nov. 13. It’s available in multiple formats including as a deluxe edition with a light-up box with built-in speakers that play a portion of “Shot In The Dark,” as well as a 20-page booklet and features exclusive photos and a USB charging cable allowing the box to remain powered up and on display. Preorder the album here.

Check out the tracklisting below.