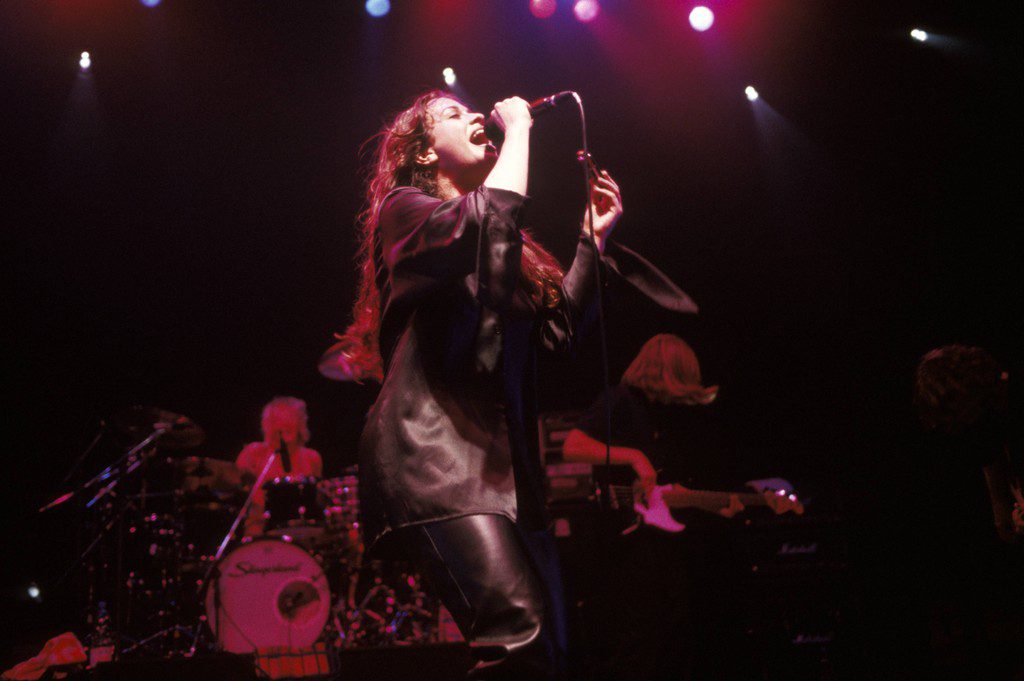 Alanis Morissette’s new album, Such Pretty Forks, was originally supposed to be out next Friday, but it’s been moved. Instead, she shared another preview of what’s to come on the album — and it’s pretty heavy.

“his song. post partum and mental challenge love,” Morissette wrote in a tweet teasing the song earlier in the week.

Morissette previously released “Reasons I Drink” and “Smiling” with the news about the Jagged Little Pill 25th-anniversary tour. Liz Phair and Garbage will be joining the Morissette on the road as support as they did on her 1998 tour. You can find concert dates and tickets here. We’ll see though if those shows are still on as the coronavirus pandemic has claimed many other tours and festivals in recent months.