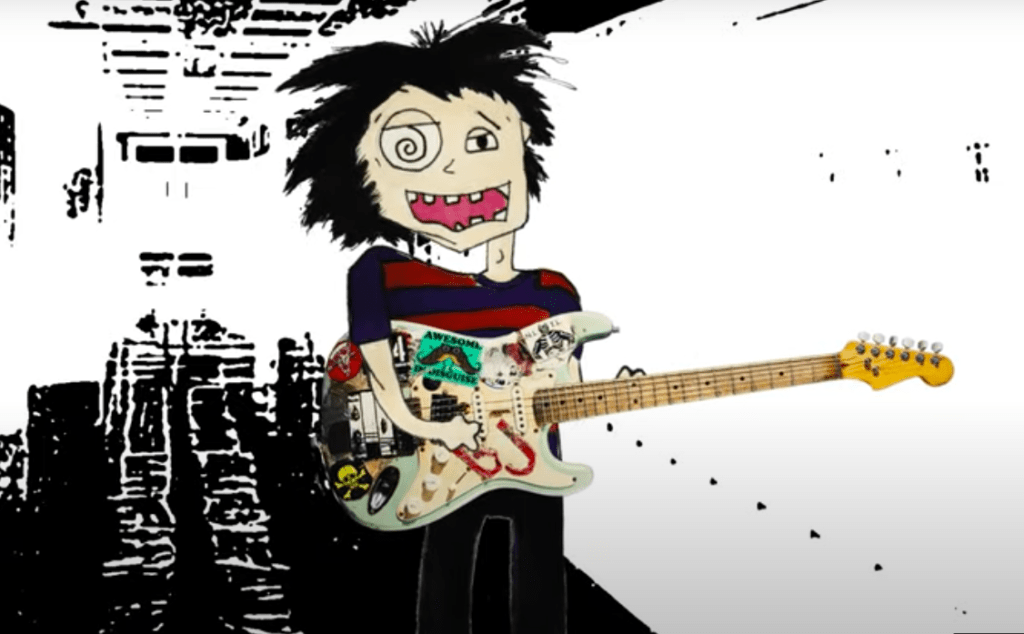 In the latest in his No Fun Mondays quarantine covers series, the Green Day singer took on Eric Carmen’s “That’s Rock ‘n’ Roll” that was accompanied by an animated video.

“Today’s song is “That’s Rock ‘n’ Roll” by Eric Carmen who was also in The Raspberries. However the first time I heard this song was by teen heartthrob Shaun Cassidy. My sisters would dance around the house to this one!” the caption for the post read.

Armstrong has created a pretty solid collection of covers including The Wonders’ “That Thing You Do!” from the 1996 film of the same out of tribute to the late Adam Schlesinger. He’s also covered Tommy James & The Shondells’ “I Think We’re Alone Now,” “Manic Monday” with Bangles singer Susannah Hoffs, Johnny Thunders’ “You Can’t Put Your Arms Around a Memory,” “War Stories” by Starjet, Don Backy’s “Amico” and Kim Wilde’s “Kids in America.” He also recently shared a version of “Johnny B. Goode” that he performed as a kid. 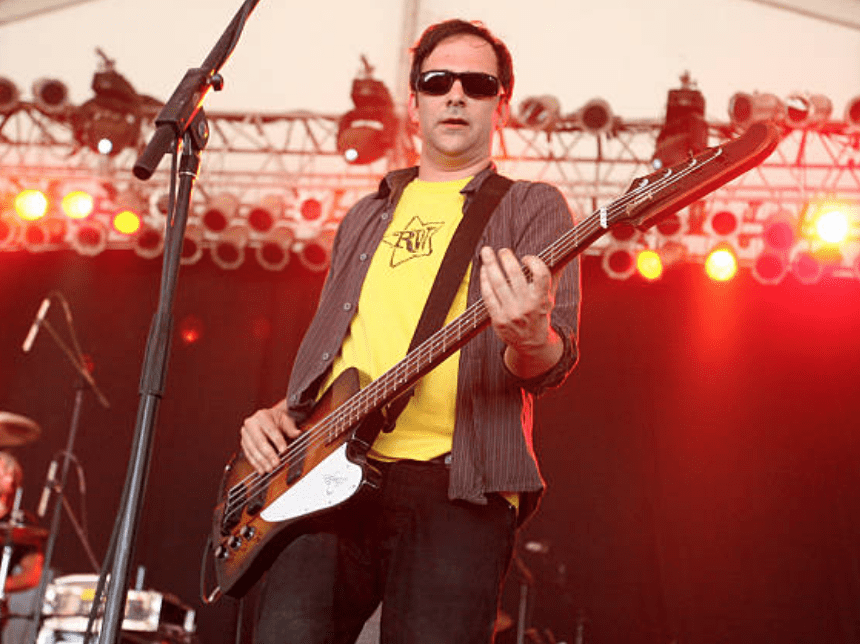