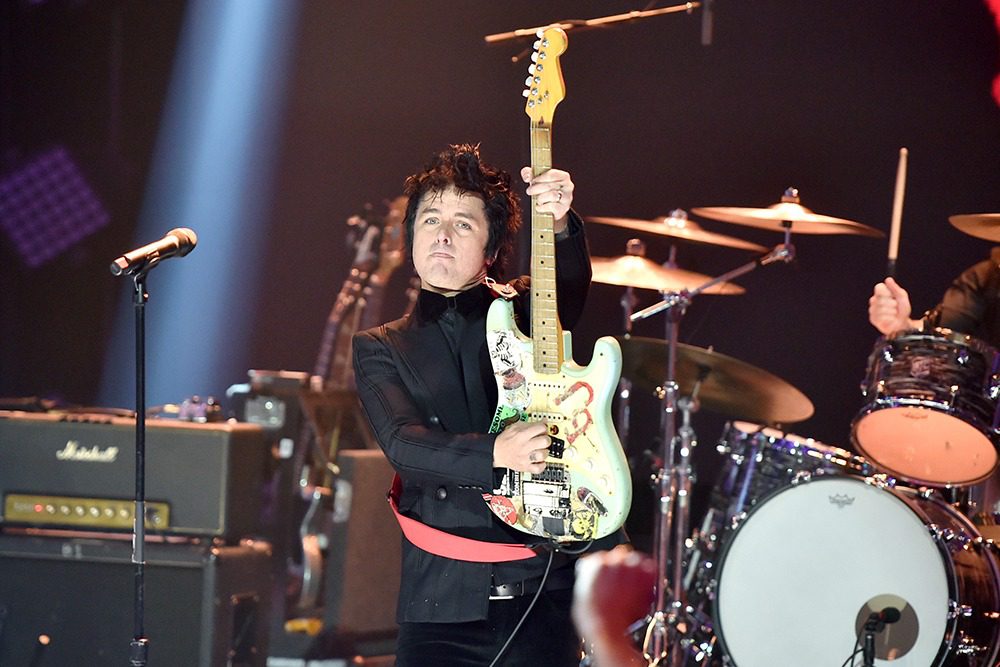 As part of his ongoing No Fun Mondays series, Green Day singer Billie Joe Armstrong shared a cover of The Bangles’ “Manic Mondays.” This version of the song features none other than The Bangles’ Susanna Hoffs playing in a split-screen.

If you don’t remember, the 1986 hit song was actually co-written by Prince.

The past two weeks have seen Armstrong share covers of Tommy James & The Shondells’ “I Think We’re Alone Now” and Johnny Thunders’ “You Can’t Put Your Arms Around a Memory.”

Also, Armstrong told Kerrang that while in quarantine, he has written six new Green Day songs.

“I’ve been writing a lot of music, and I had all these melodies in my head, so I wrote, like, six songs since all of this has been going on,” he said. “I don’t know when I can get together with Mike and Tré,” he continued, “but I told them to make sure that they’re quarantined for now, and then I hope down the road we can get back in the studio with [producer] Butch Walker.”

Check out Armstrong and Hoffs performing the song below: