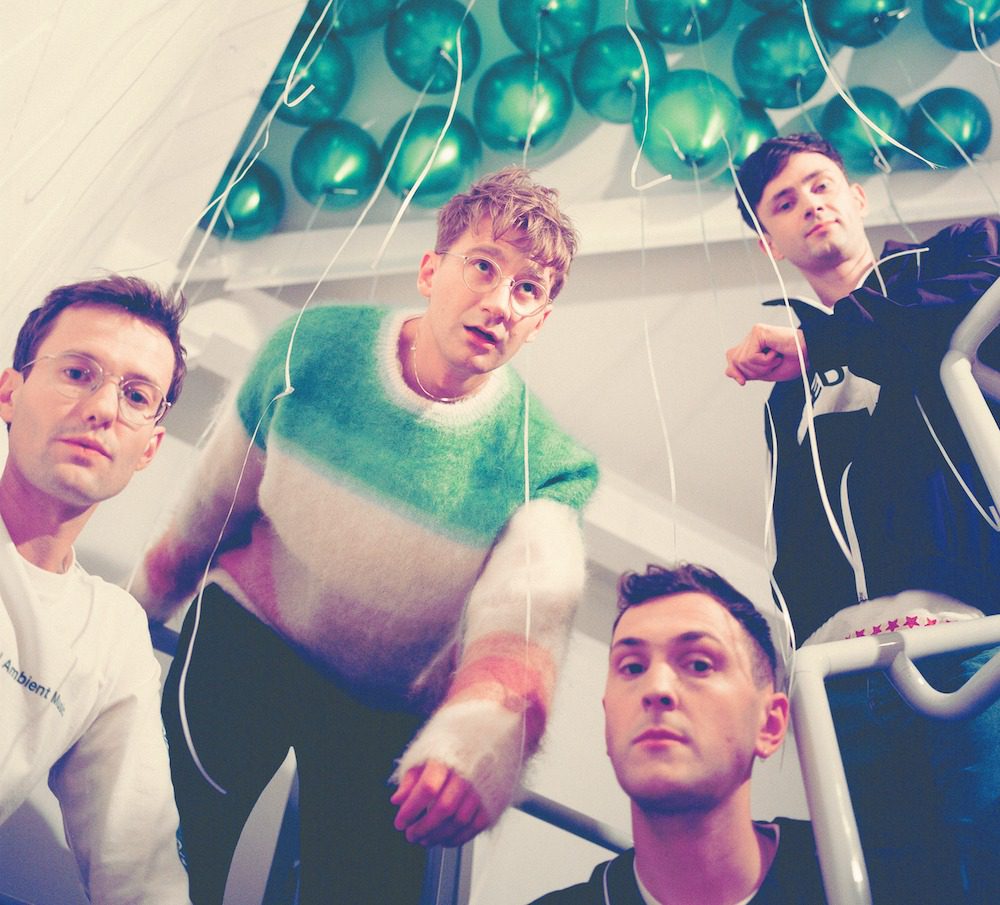 Glass Animals recently announced their third studio album, Dreamland, along with its title track. Sonically, the songs shared from the upcoming album sound like what you’d expect from the psych-pop band; however, the subject matter is something the band has never tackled before. This is Glass Animals’ first autobiographical album.

The album’s premise materialized after drummer Joe Seaward was involved in a bike accident that almost took his life in 2018. Aside from a severely broken leg, Seaward also suffered brain damage due to a complex skull fracture. It took two lengthy, life-threatening operations to repair the damage and left him unable to walk, talk, eat, read or write. He also suffered from short-term memory loss.

Seaward miraculously recovered, but the traumatic experience shook his family, friends, and bandmates to the core. Now, they’re opening up to NME about the accident and how it was the catalyst for their new collection of songs.

“Seeing him and realising he couldn’t speak or move – well, it was another level,” singer Dave Bayley recalled. “When Joe talks, even if he’s just listening to me talk about the accident, he starts sweating so much. It triggers something in him; it’s still too much.”

Though he was unable to perform the most minor of physical tasks, Seaward was hellbent on drumming again. “I was absolutely determined to drum again,” he said. “Everyone else was having conversations about whether I would speak again, if I would come out of neurosurgery in a coma, if I’d be paralysed for life. But I just knew, somehow, that I was going to get better. I wanted to get out of that fucking hospital and I just had this pig-headed determination to get better – fast.”

Within six weeks, Seaward re-taught himself drumming basics, and before the coronavirus pandemic halted live music he was playing on stage with his band again.

“The idea for this album came at a time of confusion and uncertainty. My best friend was in the hospital. I didn’t know if he’d make it. The future was damn scary and completely unknown,” Bayley explained in a statement about the album. “During those weeks in the hospital, it was so difficult to look forwards that I found myself looking backwards. Digging around in my mind, pulling up old memories, finding comfort in them even if they were uncomfortable in themselves.”

And because of that, the band thought this was the perfect time to release it. “Speaking to friends and family, I’ve realised that a lot of people are experiencing a similar sort of confusion now,” Bayley said. “Everything that we thought we could see clearly in front of us has been thrown into the air, and all the while, we can’t be out finding our footing. We can’t be out creating new memories, so…we’re diving back head-first into the old ones. I hear that in conversations. I see it in what people are watching on TV. In what we’re listening to. In what we’re eating. In dreams.”

Dreamland is slated for a July 10 release.