Tom Morello released the folky “You Belong to Me,” a previously unissued song from his solo project The Nightwatchman. You can watch the accompanying video below or buy the tune via Bandcamp.

“Our present is tethered to our past,” Morello wrote in a statement of the song, which he played in a June spot on SiriusXM. “The overseer’s whip & noose of history are today echoed in the policeman’s baton & pistol. I had a very clear idea I wanted to express with the song & the video and that is: Sometimes, enough is enough.”

The Rage Against the Machine guitarist referenced Turner in a 2012 Rolling Stone interview. “Whether it’s biblical narratives or Civil War narratives, there are often stories that have been interwoven in my DNA my whole life that have never stopped resonating, and one is the Nat Turner story,” he said.

Morello has released four albums as The Nightwatchman, including his most recent, 2011’s World Wide Rebel Songs. Since that time, the guitarist has toured and recorded with supergroup Prophets of Rage and released his 2018 solo LP, The Atlas Underground.

He recently announced a photographic memoir, Whatever It Takes, and released the charity single “Stand Up.” 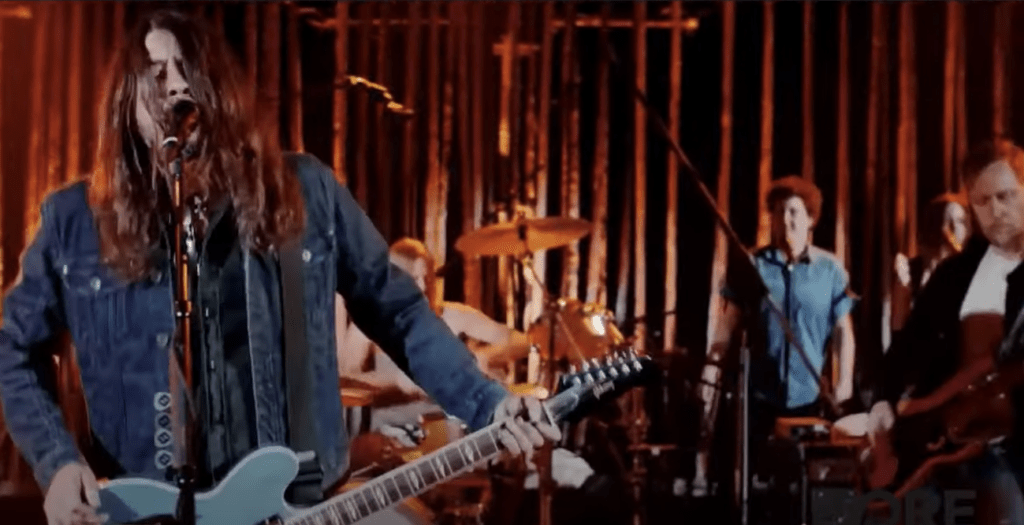