Listen to Elliott Smith's 'Some Song' From Early Solo Performance 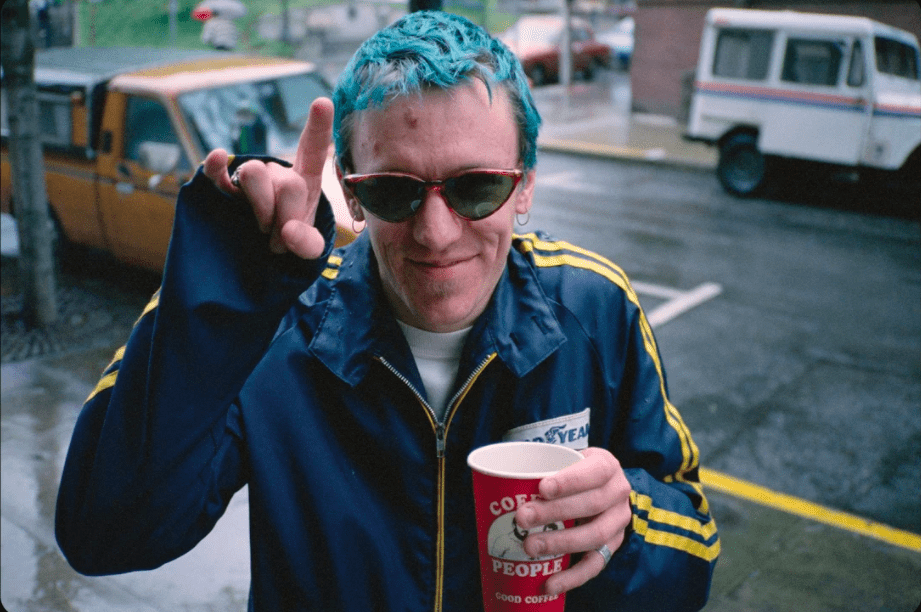 An expanded 25th-anniversary edition of Elliott Smith’s self-titled is on the way, and as we previously mentioned, there’s a disc of one of the earliest known recordings of him performing as a solo artist from September 1994.

Today, “Some Song” from that Portland set has emerged and precedes even the 7-inch release of it from January 1995. In its earliest known form, the acoustic tune is soft and intimate.

“There are fan-traded MP3s out there of this show, but when people hear what I was able to extract from this original tape, they’ll be shocked,” producer/engineer Larry Crane — the official archivist for the Smith family — said in a statement. Crane has been digging through the archives for this release.

The album is out on Aug. 28 via Kill Rock Stars.

The last time we heard from Mick Fleetwood, he had just joined TikTok after “Dreams” went viral. Following that, two of his bandmates (past and present) joined the social network. After making the rounds with Nathan Apodaca (the skater who got the song to go viral in the first place), that was it for the drummer. […]