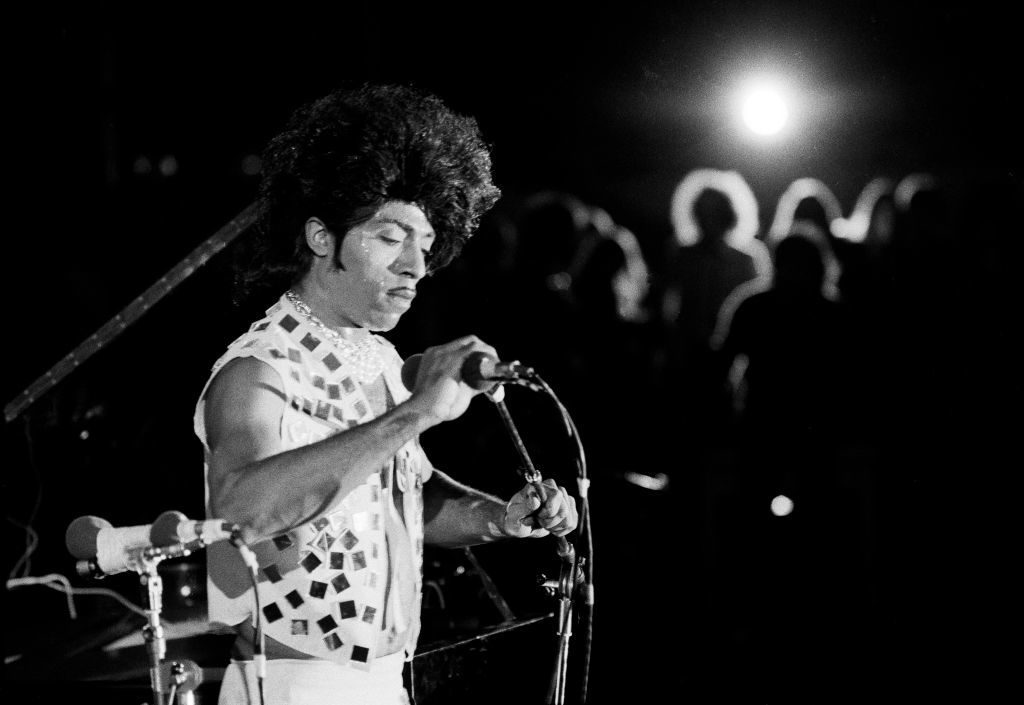 Little Richard, one of the first and greatest rock’n’roll icons and innovators, has died at age 87, as reported by Rolling Stone. The cause of death has not yet been reported.

Born Richard Wayne Penniman, he revolutionized popular music in the 1950s with such culturally irreplaceable hits as “Tutti Frutti,” “Good Golly Miss Molly,” and “Long Tall Sally.” He was inducted to the Rock and Roll Hall of Fame in 1986, the very first year it began, and performed at Bill Clinton’s presidential inauguration in 1992.

The Library of Congress added “Tutti Frutti” to the National Recording Registry in 2010 for its cultural significance, particularly its unforgettable a cappella intro: “A-wop-bop-a-loo-bop-a-wop-bam-boom!“

Born in Macon, Georgia, the second of 12 children, Penniman was kicked out of the house in his teens and taken in by a family who owned the club where he began performing. After breaking out internationally in the 1950s, he was a massively influential success on peers like Bill Haley, Buddy Holly, and Elvis Presley, as well as the entire next generation of legends: James Brown, Jimi Hendrix, the Beatles, the Rolling Stones, Rod Stewart, David Bowie.

His stamp on rock is virtually incalculable: his flamboyant and enthusiastic stage presence changed the art of musical performance entirely. Combining jump blues and gospel into the newly christened rock genre, the pianist’s raucous shows bulldozed a path for millions of fans and musicians. A young Bob Dylan said in his high school yearbook in 1959 that his ambition was that he “wanted to join” Little Richard.

Little Richard’s iconic status to the LGBTQ+ community is also not to be understated, as he openly identified as gay to interviewers in later years and also identified with bisexual and transgender traits; his father brutalized him when caught wearing his mother’s makeup and clothing. The man’s wild stage presence, costumes, and signature pompadour comprised one of the very first visions of queerness in rock’n’roll, something many fans and fellow icons he influenced took to heart long before he spoke openly about it.