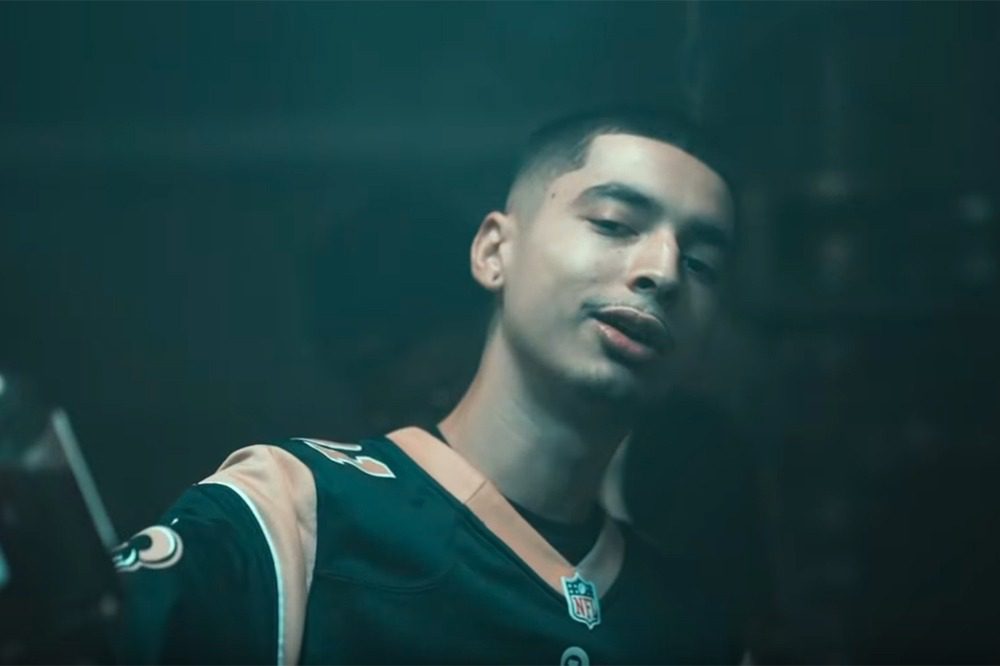 Rising rapper Mac P Dawg was reportedly shot and killed on Monday night (April 6), record executive Adam Grandmaison, as well as the members of Shoreline Mafia (the group which he was affiliated with), confirmed via social media. The Los Angeles-based rapper was 24.

Shoreline Mafia also put up an Instagram post of a drawing of the late rapper with angel’s wings and “Rest in Peace Mac P Dawg” written at the top.

The Los Angeles Police Department has not commented on reports of his death as of the writing of this post.

Fenix Flexin, born Fenix Rypinski and is also a part of Shoreline Mafia, paid homage him with photos of the two rappers. “Speechless bro love u always, macpforever,” he captioned the post.

Last week, Mac P Dawg released his new video for “Salt Shaker,” which features rapper Doley Bernays. He also dropped the visual for “Same Kid” with Bayline along with other videos featuring Fenix Felxin and Ohgeesy in 2019.