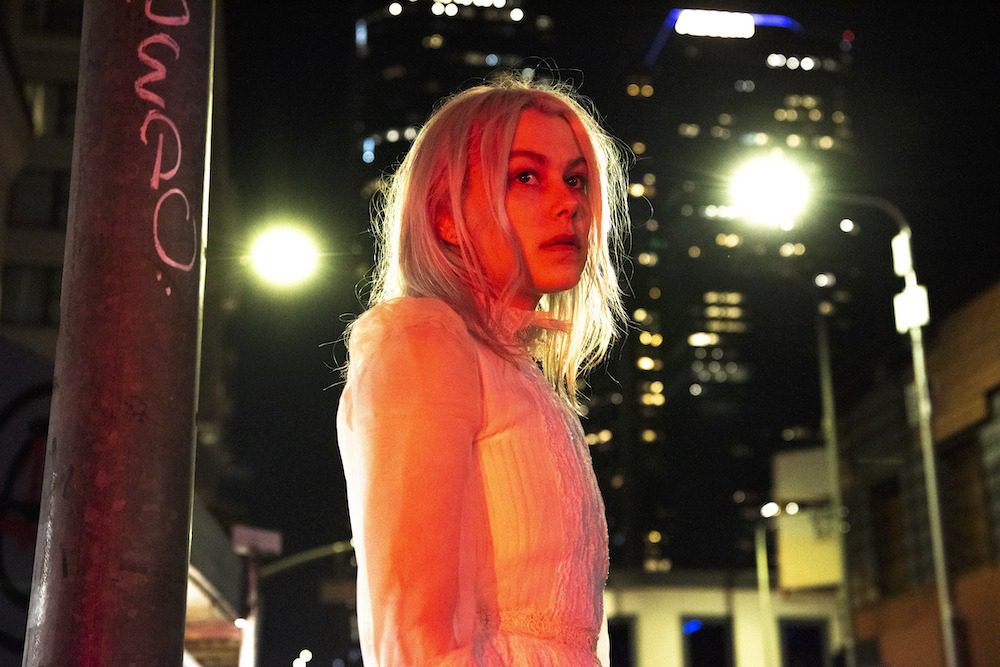 Phoebe Bridgers has announced the release of her second album. Titled Punisher, Bridgers’ sophomore album will be released on June 19.

It is produced by Bridgers with Tony Berg and Ethan Gruska, who also worked on her 2017 debut.

She shared “Kyoto,” the second single from that collection on Thursday morning. She previously released “Garden Song” from it. “Kyoto” is an uptempo track that features horns and in the lyrics, Bridgers reflects on a day off from tour.

“This song is about impostor syndrome. About being in Japan for the first time, somewhere I’ve always wanted to go, and playing my music to people who want to hear it, feeling like I’m living someone else’s life. I dissociate when bad things happen to me, but also when good things happen. It can feel like I’m performing what I think I’m supposed to be like. I wrote this one as a ballad first, but at that point I was so sick of recording slow songs, it turned into this,” Bridgers said in a statement of the track.

Punisher will be released on Dead Oceans. Check out the video below: