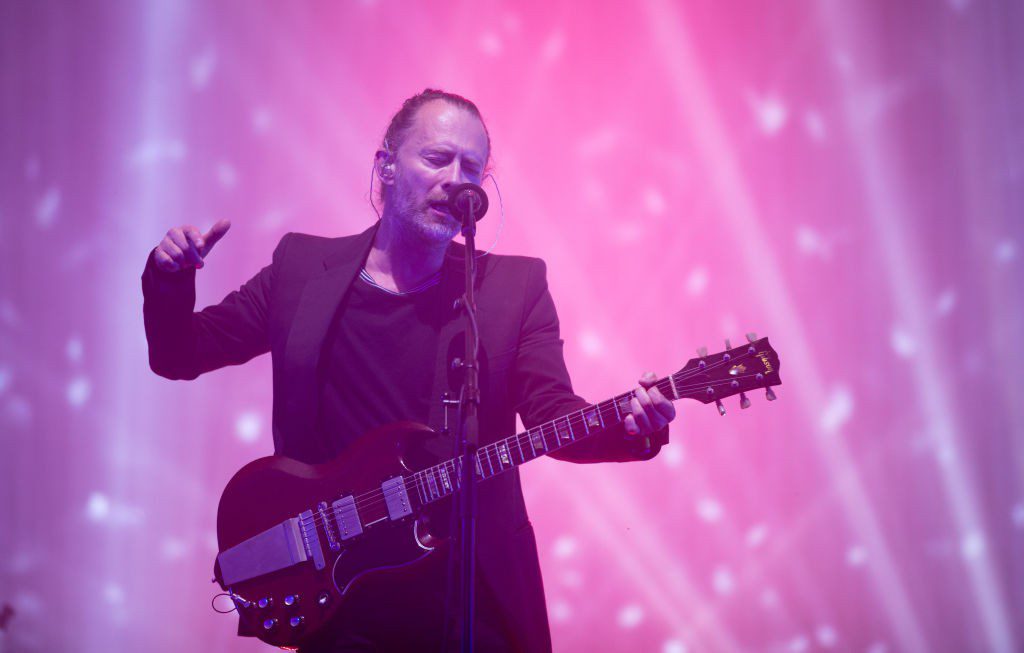 Remember when Radiohead’s OK Computer was a brand new album? It was a simpler time, and you can relive it Thursday.

The group is back again this week with the final installment of the At Home #WithMe live-stream series. with a 1997 festival slot at Les Eurockéennes de Belfort,

The group hopped around its discography throughout the show — playing tracks like “Airbag” and “Talk Show Host” — and wrapped the set up with heavy hitter “Just.” Through 15 total tracks, fans were able to enjoy the best of the group in ’97.

The stream, premiering Thursday at 5 pm EST/2 pm PST, closes out the group’s popular live-stream series with a bang. After taking fans to São Paulo and Dublin, and traveling in time between 1994 and 2018, the guys have put some of the best from their archives out on display during quarantine.

Check out Thursday’s setlist below: