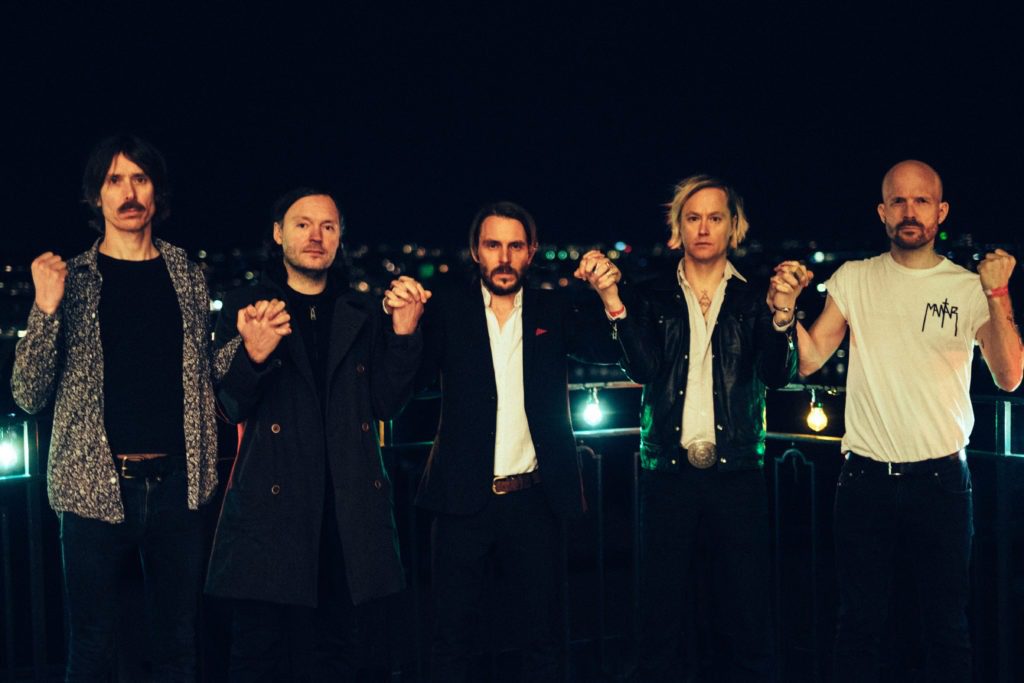 Refused have been back on the touring front for quite some time now (and have released new music) — but the Swedish hardcore outfit did break up in 1998 leaving fans wondering what could have been.

Obviously, that changed with their 2012 reunion that started at Coachella, and now the band is celebrating that with the release of a classic live show from that era.

On Monday, Refused shared the full performance from their Primavera Sound show from 2012 — which was easily one of the best of the band’s comeback tour. The footage is pro-shot and as you can imagine, pristine especially from a festival like this.

Last October, Refused released War Music. They were touring in the U.S. up until a March 9 show in Los Angeles. As you might expect, the album received a ton of accolades. Too bad things were cut short due to the COVID-19 pandemic, but hopefully revisiting this great set will offer some solace.