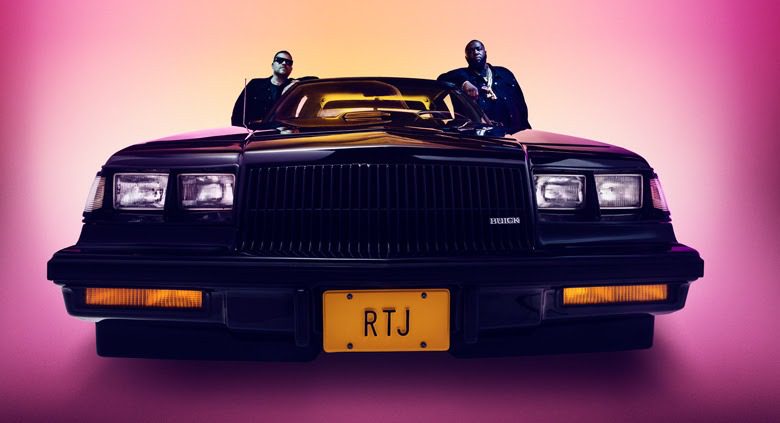 Opening up with the phrase “One day the long fought battle between humanity and the forces of greed and division will end/And on that day, finally free/We will throw a motherfucking party,” you get the idea of what happens next on the DJ Premier and Greg Nice featured track.

Directed by Brian and Vanessa Beletic, the clip shows money flowing, being tossed and burned, (much like that scene in the 1989 Batman when Joker is throwing out money) and people getting after it in a post-capitalism exuberance.

“We shot this video only a few weeks before the pandemic hit with no clue as to what the future held. the fact that we got the chance to do it is damn near miraculous in hindsight,” the duo said in a statement. “In conceptualizing the video with our friends Brian and Vanessa Beletic we imagined the world on the day that the age old struggle of class was finally over. A day that humanity, empathy, and community were victorious over the forces that would separate us based on arbitrary systems created by man.

“This video is a fantasy of waking up on a day that there is no monetary system, no dividing line, no false construct to tell our fellow man that they are less or more than anyone else. Not that people are without but that the whole meaning of money has vanished. That we have somehow solved our self created caste system and can now start fresh with love, hope and celebration. It’s a dream of humanity’s V-DAY… and the party we know would pop off.”

RTJ4 will be out soon.

Check out the video below: