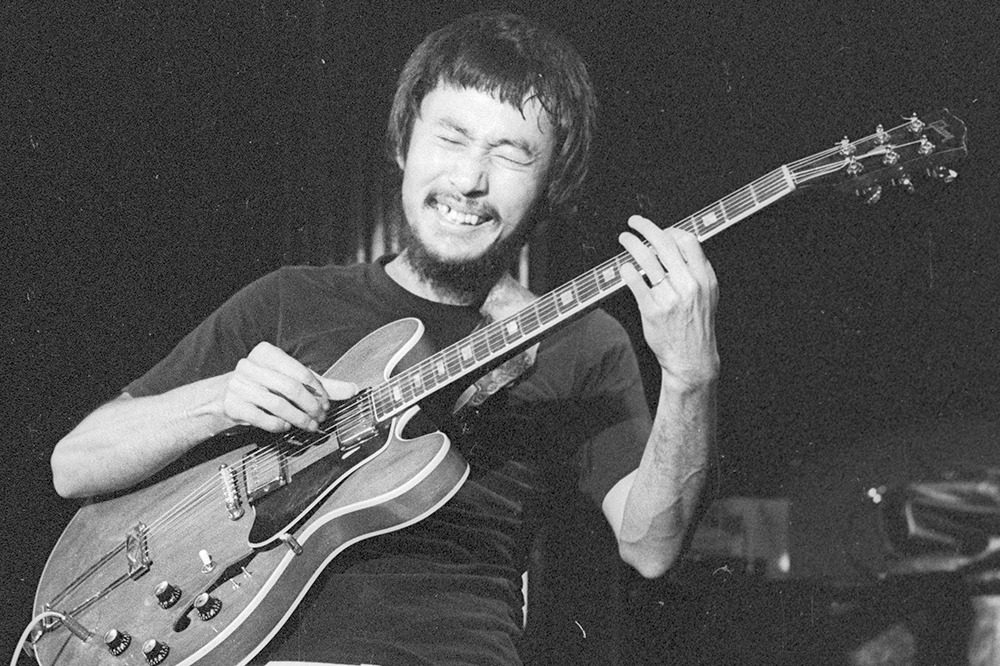 Ryo Kawasaki, who is known for creating the Kawasaki synth program for the Commodore 64, died on April 13 at his adopted home in Tallinn, Estonia. He was 73.

“My daddy. A true original,” his daughter, Tane Kawasaki Saavedra, wrote in a Facebook post on Monday (April 13). “Just as your name suggests, you did illuminate, set it afire, and your fire will burn forever as your music plays on and we continue to carry your light.”

Born in Tokyo, Kawasaki contributed various jazz fusion techniques during the 1960s and 1970s. After moving to New York in 1973, he was a staple in the jazz community’s “loft” scene. He also became a regular session musician and touring player and worked with Gil Evans, Elvin Jones, Chico Hamilton, Ted Curson and Joanne Brackeen.

He also became one of the first Japanese jazz artists to sign to a U.S. label and released Juice in 1976 via RCA.

Kawasaki went on to become one of the first Japanese jazz artists to sign to a U.S. label, releasing his album Juice through RCA in 1976. After releasing more records over the years, he jumped into the dance music space in the 80s and started Satellite Records.

He was also a pioneer at bridging the gap between music and technology. Working with Korg and Roland Corporation, he developed the first sets of guitar synths and then created the Kawasaki synth program for the Commodore 64.

Later in his life, Kawasaki started a contemporary jazz fusion band called Level 8 and released a live record in 2019.

Read Tane Kawasaki Saavedra’s message about her father below: