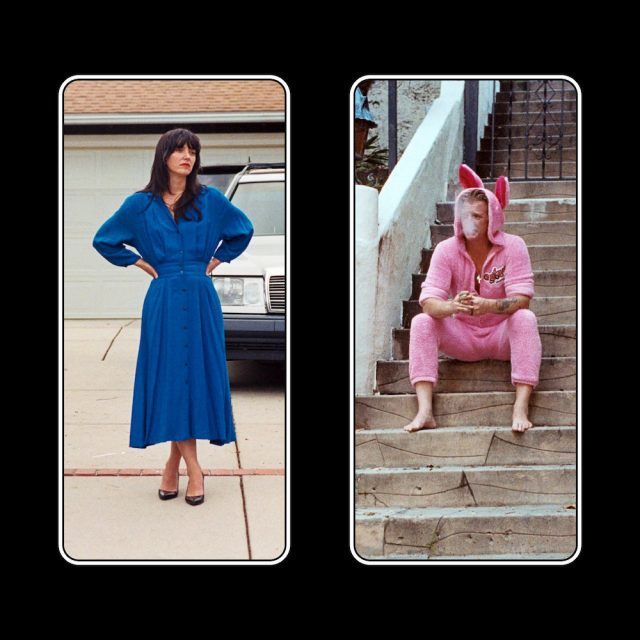 Sharon Van Etten and Queens of the Stone Age frontman Josh Homme have teamed up for a cover of Nick Lowe’s “(What’s So Funny ‘Bout) Peace, Love and Understanding.”

You are probably familiar with Elvis Costello & the Attraction’s 1978 version of the song and Bill Murray performed it at during a karaoke sequence in 2003’s Lost in Translation.

Anyway, Homme has been laying low, so this is his first new musical contribution in a bit, though he’s going to appear on the upcoming Run the Jewels album on a track with Mavis Staples. As for Van Etten, she recently appeared with Fountains of Wayne on the Jersey 4 Jersey benefit show where they performed “Hackensack” in honor of the late Adam Schlesinger.

Unlike Costello’s triumphant version, this one is more haunting and twangy and has an overall darker vibe.

Listen to Van Etten and Homme’s version of “(What’s So Funny ‘Bout) Peace, Love and Understanding” below. 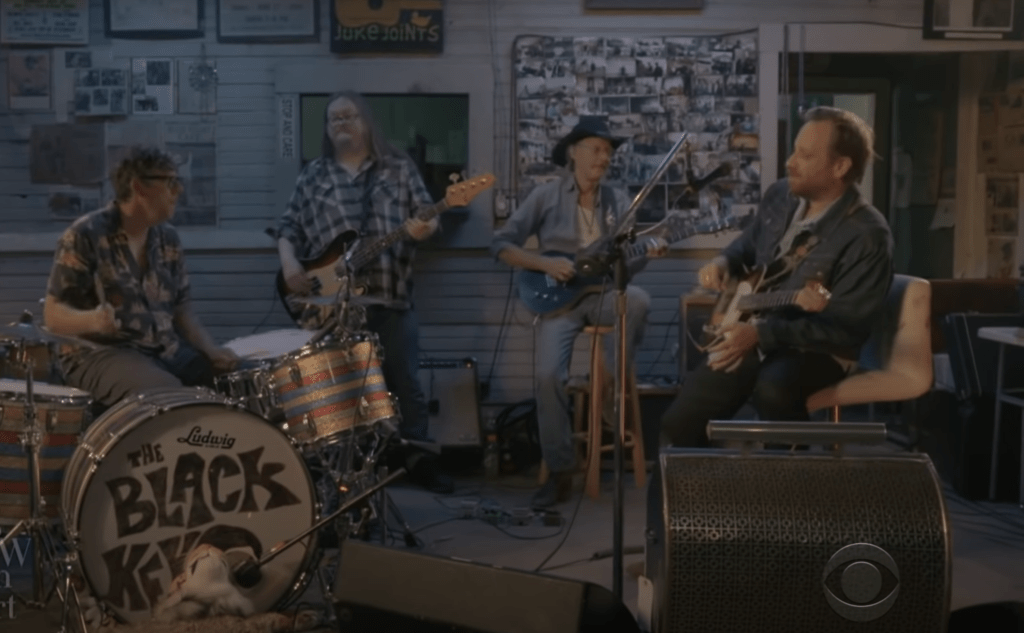