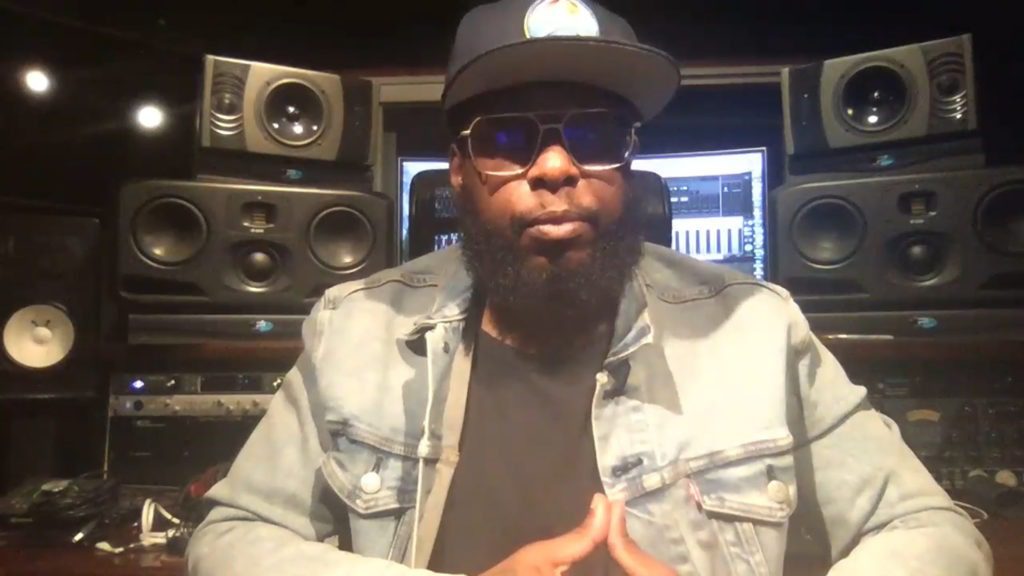 Talib Kweli has announced that he’ll be releasing a new album titled Cultural Currency, but if you want to hear it, it’s not going to be available through traditional means.

The rapper will be releasing the album (which has no release date) through a new Patreon campaign, where fans have three different options to contribute. Ranging from $5 per month to $25 per month, benefits include receiving a new track being released every month for 12 months and an unreleased track/video from hip hop legends curated by the rapper. For the top-line price, fans will receive a signed copy of the 2011 LP Gutter Rainbows and access to a monthly Q&A livestream with the rapper among other items.

You can see all of the benefits here.

“I am considered an underground rapper. My lyrics critique the status quo. On paper, I was not supposed to be a successful artist. I succeeded in spite of the odds because I was always able to go around the industry and connect with my fans directly. When the music industry told me no, I built an industry around myself. Working with Patreon is the next step in this evolution. Patreon was created by artists for artists. I am proud to be born who I am, but my chosen tribe consists of artists and people who love art. Sharing my art on Patreon allows me to connect with my tribe in amazing and innovative ways,” Kweli said in a statement.

Last week in a now-deleted Instagram post, Kweli said that the anticipated Black Star reunion album (which is finished) that would be produced by Madlib wasn’t going to be released due to “interlopers and culture vultures” and that he washed his  “hands of it at this point.”