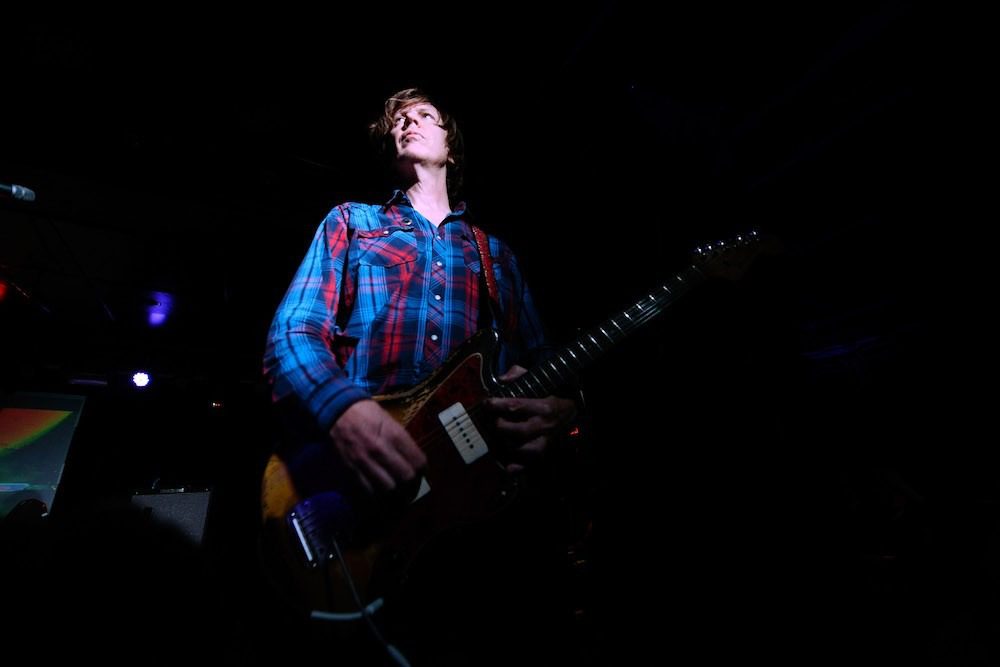 Thurston Moore has shared an outtake from his work with Thurston Moore Group a few weeks after unveiling songs from  Chelsea Light Moving.

The song, “Instant Transcendent Conjecture,” comes was originally recorded in 2016 and sounds like, well, what you’d expect from the ex-Sonic Youth frontman and guitarist.

This wild child was let loose in 2016 whilst the TMG (Thurston Moore Group) was laying down sounds for our Rock N Roll Consciousness release the following year. “Instant Transcendent Conjecture” is a cryptic suggestion into the realization of the poem as a springing into nature. Through the haze of chemical assault, the spring springs by any means necessary. Earth prayers are in action. Transcendence through understanding, and through sacrifice :: we are here in community service to a garden named Heaven. To paraphrase the lads from Liverpool, “Get Back to where you once belonged.,” a description of the song read on the Bandcamp page.

Thurston Moore Group consisted of Sonic Youth drummer Steve Shelley, Deb Googe of My Bloody Valentine and guitarist James Sedwards. The track was recorded at The Church in London.