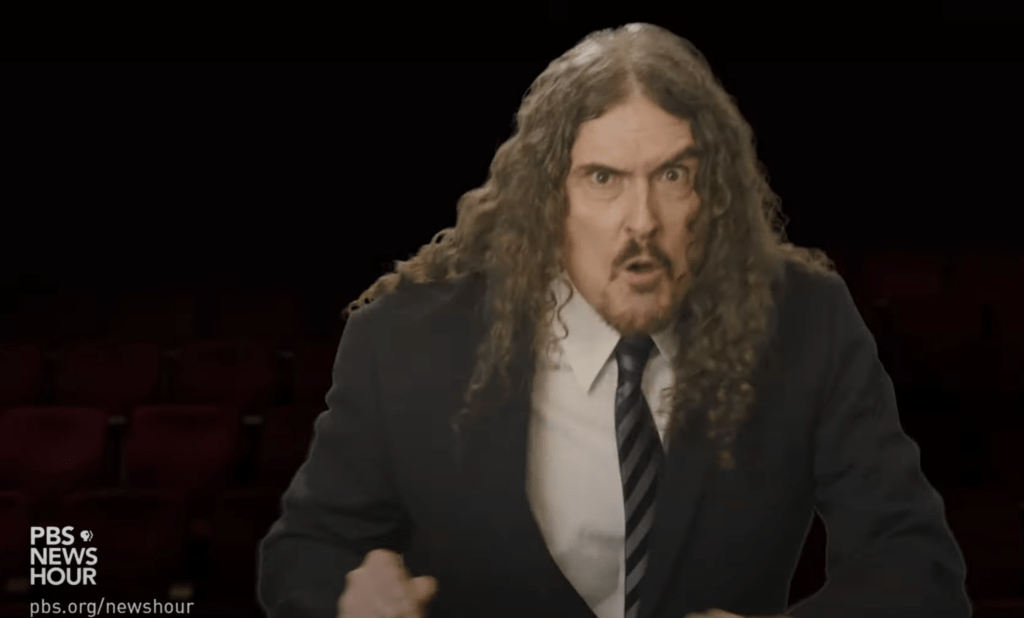 There was a lot to dislike at last night’s presidential debate. That aside, who better to mock and make things a bit better than “Weird Al” Yankovic?

The satirist extraordinaire lent his vocals to a track produced by the Gregory Brothers that accurately lampoons last night’s debate. Playing the moderator — in fact, he should have been the moderator — Yankovic sums up this year’s hellfire and brimstone year to the remixed auto-tuned vocals of the presidential candidates in the aptly titled “We’re All Doomed.”

If that doesn’t sum it all up, nothing else will.

Speaking and then singing over a dance-tinged beat, he opens the song with the accurate statement/question of, “2020 is a raging hellscape/any ideas on how to stop a worldwide plague?” And you can imagine where it goes from there.

Earlier this year, Yankovic decried people’s requests to parody “My Sharona” with a song called”My Corona.” That was a bridge too far for the parodist, and he was proven correct by the seriousness of the pandemic. He also appeared as Ted Nugent in the rebooted Reno 911!