Whitney Houston's Life to Be Turned Into Biopic 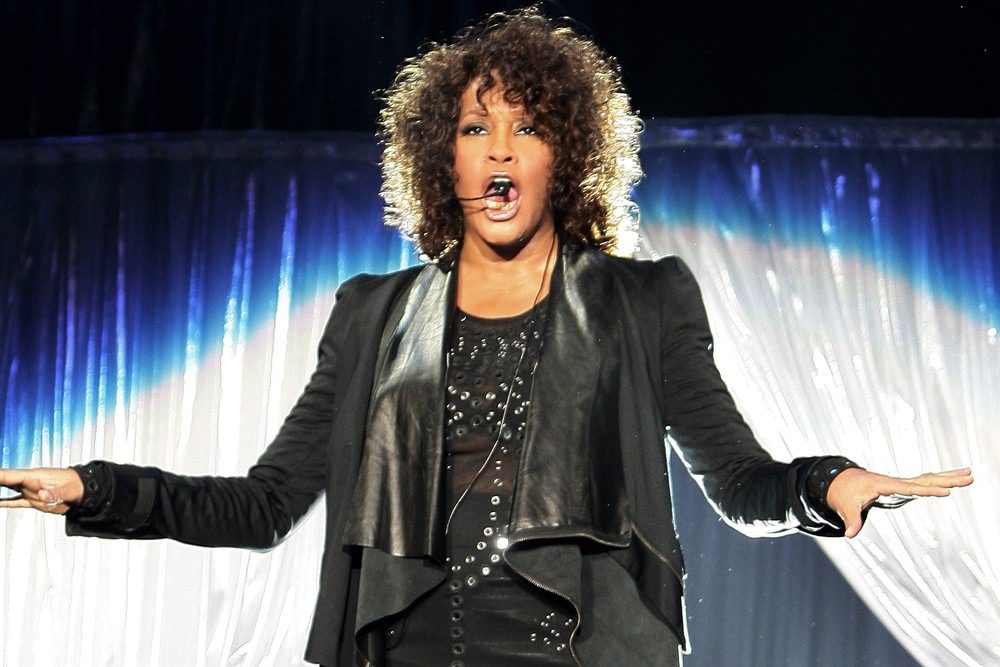 Though she’s been the subject of various other films, documentaries and books, Whitney Houston’s life is getting an official biopic. The working title of the film is I Wanna Dance with Somebody.

Stella Meghie in advanced talks to direct the film which will be written by Academy Award-nominated screenwriter and producer Anthony McCarten. Additionally, the film has the support of the Whitney Houston Estate, Primary Wave (her publisher) and Clive Davis.

Pat Houston on behalf of the Houston Estate, Davis, Larry Mestel on behalf of Primary Wave Music, Denis O’Sullivan, and McCarten will produce, the latter through his Muse of Fire Productions banner.

According to a release, the biopic came together after Davis first approached McCarten with the idea of a biopic, in April last year. The project doesn’t have a studio attached to it nor a release date as of now.

“The Estate of Whitney Houston is more than elated to be involved with a group of people that are as passionate about Whitney’s life story as we are. Whitney’s legacy deserves only the best that can be given. I stand with the hearts of these partners being the chosen ones to produce a film that’s uplifting and inspiring to all that loved her, giving you a reason to continue to celebrate The Voice that we all fell in love with and will cherish forever!” Pat Houston said.

“From all my personal and professional experience with Whitney from her late teenage years to her tragic premature death, I know the full Whitney Houston story has not yet been told.  I am so glad that Anthony McCarten has committed to a no holds barred, musically rich screenplay that finally reveals the whole Whitney whose vocal genius deeply affected the world while she fiercely battled the demons that were to be her undoing,” Davis added.

Houston died at the age of 48 in February 2012 on Grammys weekend. The cause of death was revealed to be an accidental drowning in the bathtub of the Beverly Hilton in Beverly Hills, California. Heart disease and cocaine were also cited as contributing factors.