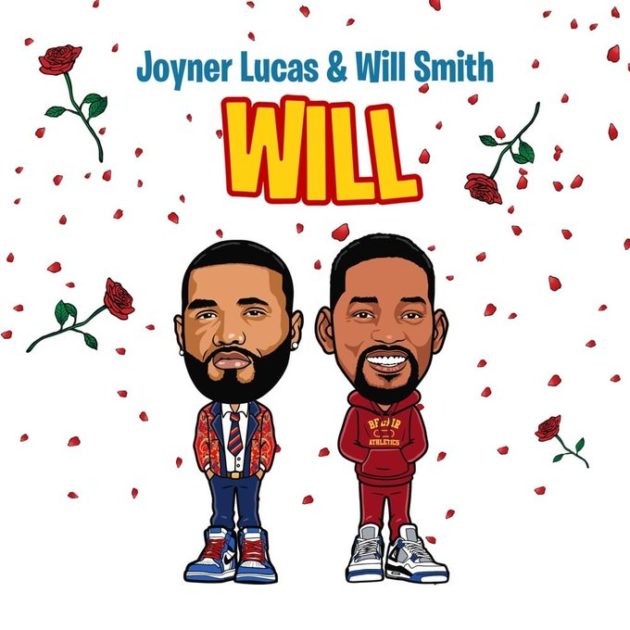 May 15, 2020New Records On Repeat by RecordsOnRepeat

Joyner Lucas taps his idol, Will Smith for the rightfully fitting remix.

With Joyner Lucas’ iconic hook, Big Willie shows and proves that he’s still got it with his new verse. Here, the rap veteran runs down his own inspirational icons including Nelson Mandela, Muhammad Ali and Julius Erving. Elsewhere, Will raps his influence in the game, praises Lucas, shouts Jazzy Jeff, Ol’ Marty Mar, his late friend James Avery, and then runs down his historical stats. Yes, them numbers don’t lie.

The original ode to Will Smith is featured on Lucas’ ADHD album, which has spawned the creative visual where he channeled the famous rapper and actor. 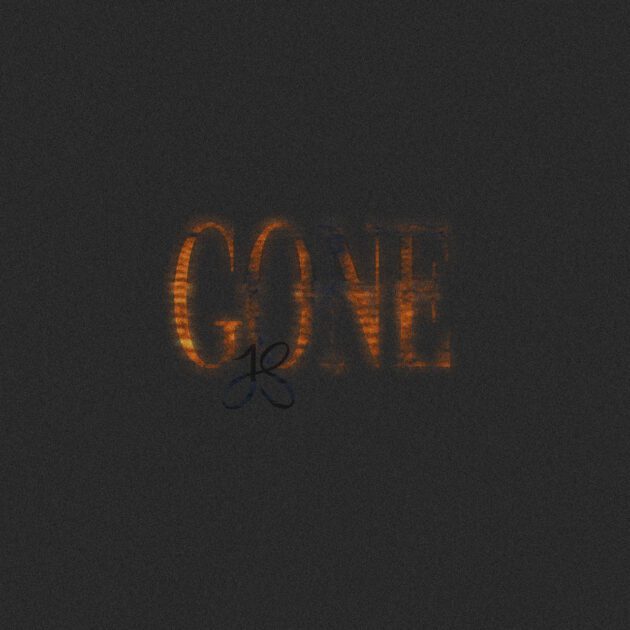 On God. Jorja Smith has just announced her Be Right Back project for May 14, and releases the first single, “Gone”. Over Rahki’s tender production, the British songstress sings lost love following a heartbreak. “There’s something about being able to write about one thing and for it to mean so many different things to others”, […] 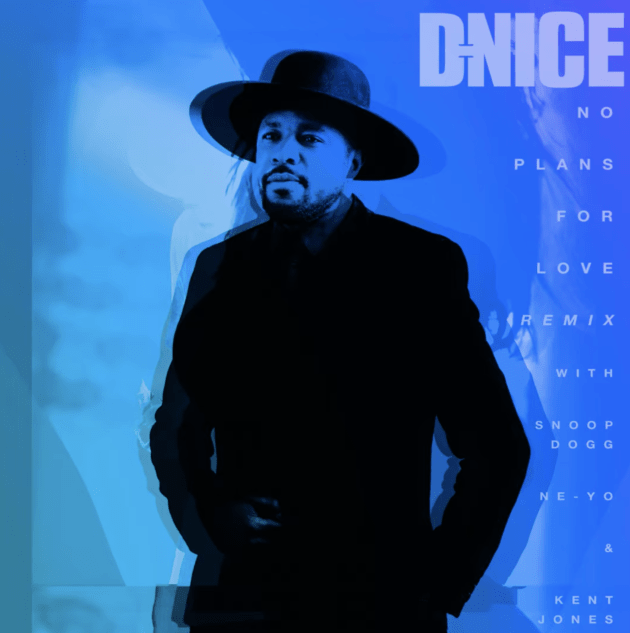 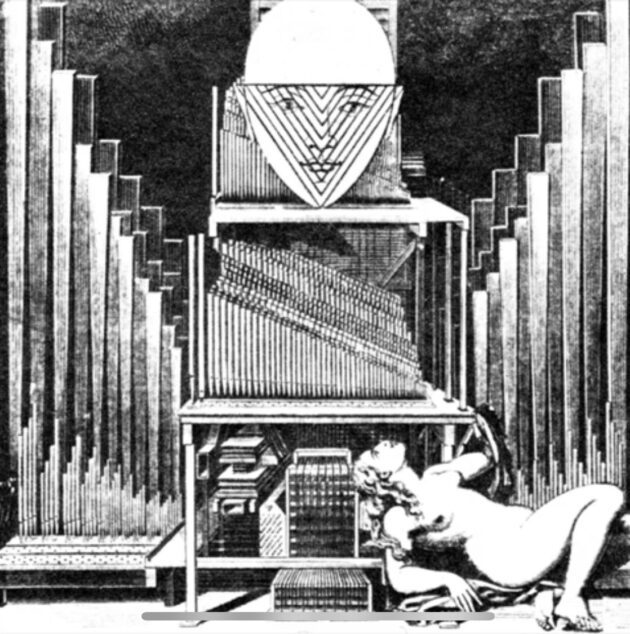