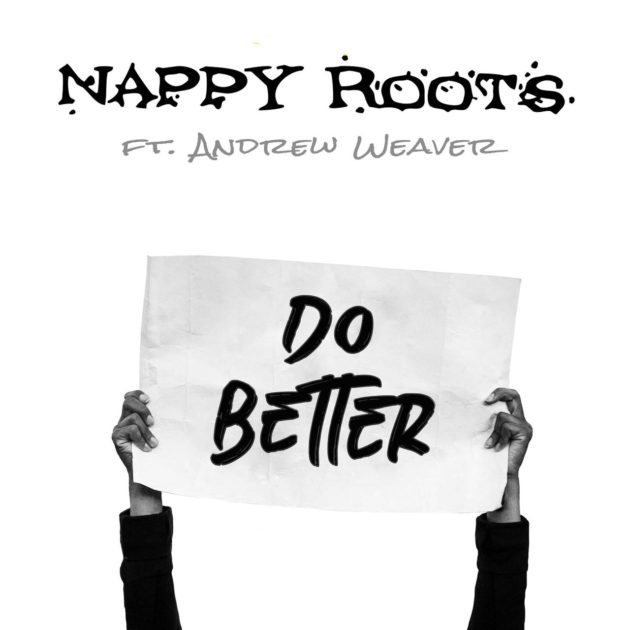 Nappy Roots uplifts the spirits on their new single featuring an inspiring hook by Andrew Weaver.

Produced by 808Blake, the group preach perseverance for a better tomorrow.

“For us personally, it speaks to being better men; better fathers, better husbands, better sons, and better friends” Nappy Roots stated. “It also has a macro view to being a better country as a whole, one that values equality and treats each and every person with dignity and respect.”

D Smoke keeps it in the family on the latest single off his upcoming album, War & Wonders, which drops September 24. Over J. Mo’s soothing instrumentation, the Inglewood rapper heals open wounds with his introspective raps, while his brother SiR provides the soothing hook. Along with “Shame On You“, War & Wonders also features […]