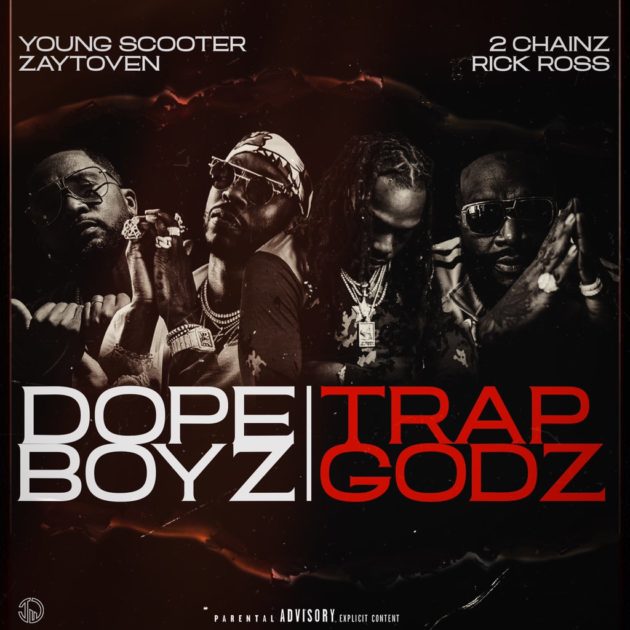 In anticipation of their Zaystreet project (Dec. 11), Young Scooter and Zaytoven bring 2 Chainz and Rick Ross on for their new single. 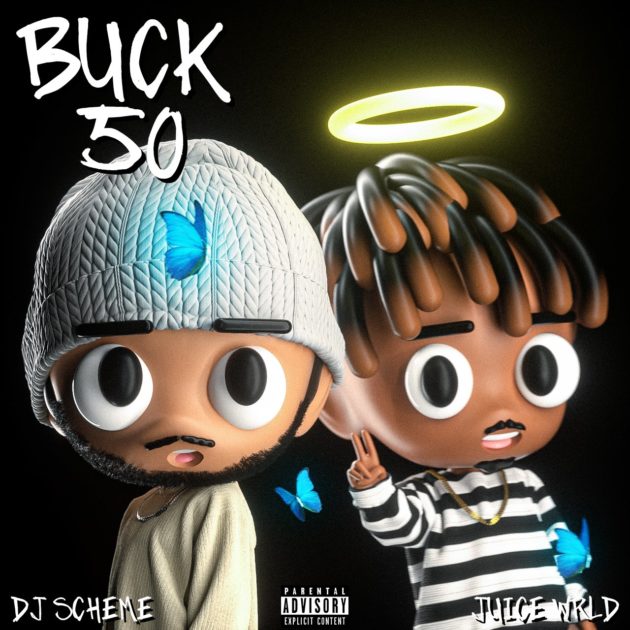 Feel like Rick James. DJ Scheme keeps it a “Buck 50” on his new single featuring guitarist Carlton McDowell and the late Juice WRLD. Produced by Nuri, Juice WRLD stunts on his haters, flexes for the ladies, and brings nothing but smoke to his enemies. The track ends with a solo guitar set by McDowell. 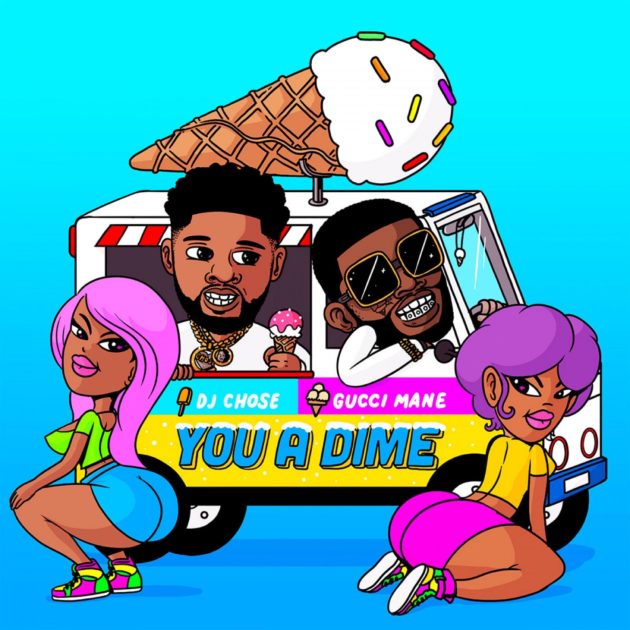 Perfect score! DJ Chose and Gucci Mane’s praise their ladies on their new collaboration, “You A Dime”. Over a bouncy instrumentation, the Houston DJ bigs up the baddies, their boss moves and their street savviness. Gucci salutes salutes his main chick and pampers her with the finer things in life. Brrr! 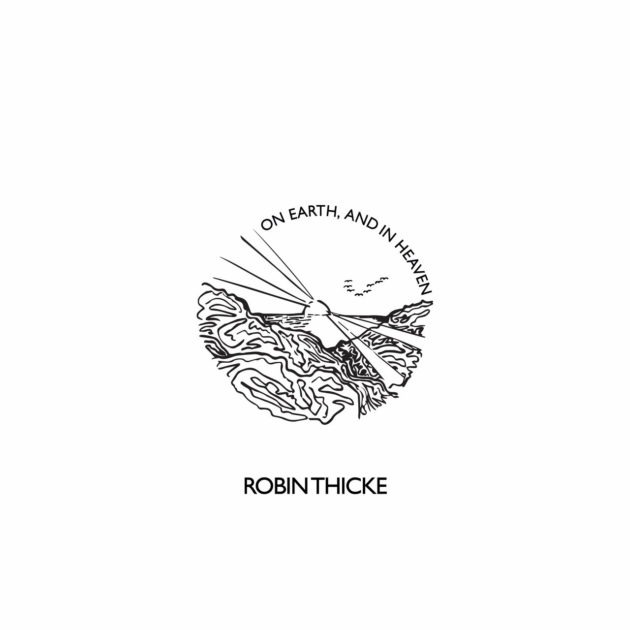 Na Na Robin Thicke goes above and beyond on “Take Me Higher”, his new single produced by Pharrell and the latest offering off his On Earth, And In Heaven. On the funky groove produced by The Neptunes hitmaker, Robin uplifts his spirits his soothing falsettos and good vibes. The track samples Kool & the Gang’s […]