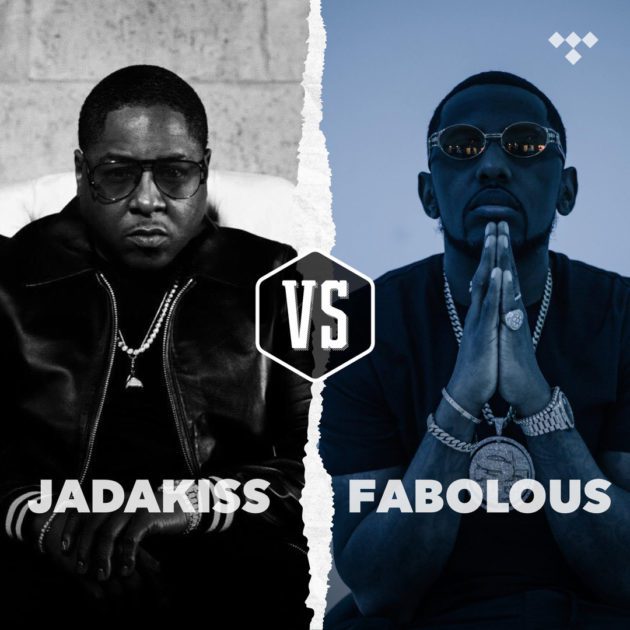 The epic match-up of Freddy vs Jason comes to Verzuz for the webcast series’ latest rap battle between Jadakiss and Fabolous.

On Monday night (June 29), Brooklyn’s Loso and Yonker’s Kiss stood side-by-side going punchline for punchline for 20 rounds with their classic songs. The well-respected MCs brought their radio friendly hits (“Trade It All Pt. 2”, “Knock Yourself Out”), the gritty B-Sides (“Keepin It Gangsta”, “Blood Pressure”), their epic guest appearances (“Make Me Better”, “Banned From TV”), and many more. Kiss even brought out the mixtape classics (“Chest To Chest”). The two also shared stories behind the tracks including Diddy’s “Victory” verse penned by Jadakiss and Fabolous meeting Kobe Bryant. Following the bout, TIDAL uploads the evening’s official 45-track playlist. Nice!

This isn’t the first time the two matched-up. Back in 2017, Freddy and Jason released their much-anticipated joint LP, Friday On Elm Street. Since then, Fab released his latest album Summertime Shootout 3 last year, while Jada soon followed with his Ignatius LP in early March.

Curated by Swizz Beatz and Timbaland, Verzuz, is a virtual musical celebration between two elite artists running down their music catalogues. TIDAL’s playlists from the previous battles can be revisited here. AHAA! 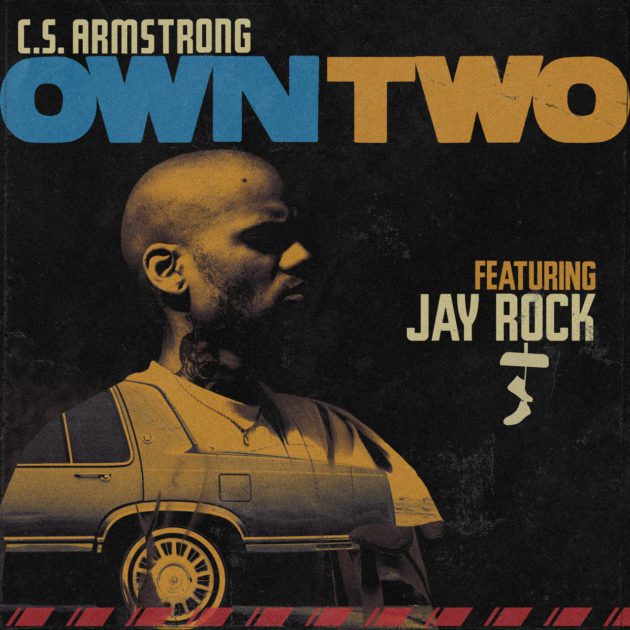 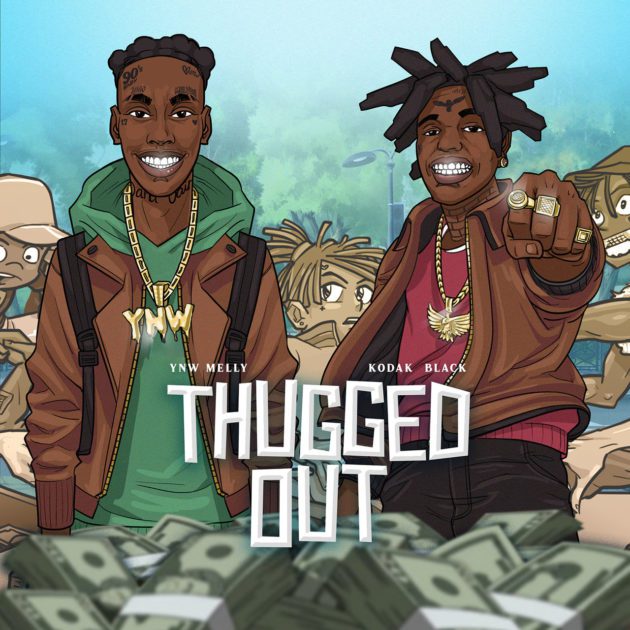 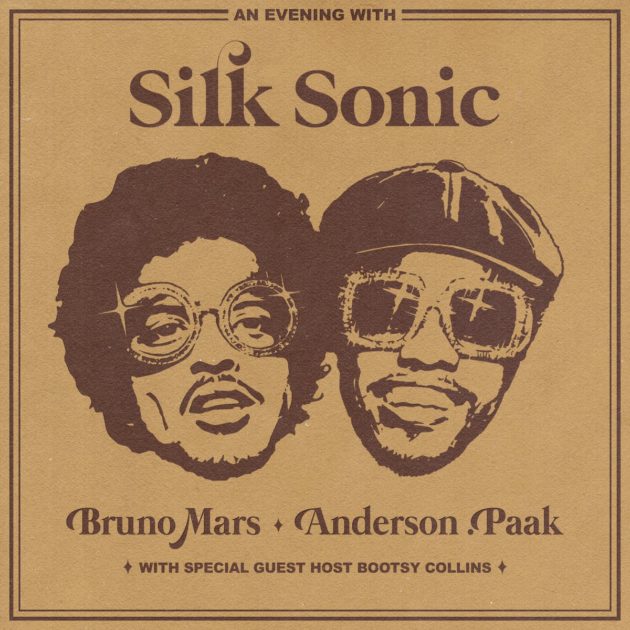