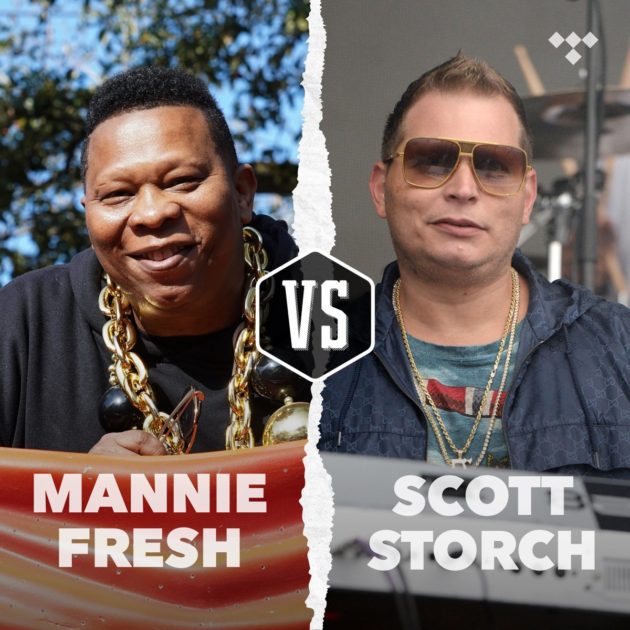 Following a series of beat battles in the past week, Mannie Fresh and Scott Storch are the latest producers to step up to the challenge.

Firing up their Instagram Live accounts, the two beat makers ran threw their files and played 20 rounds of music. With their instruments within arms reached, Scottie stroked his piano keys to his chart-topping hits, while Mannie grooved to his hood classics on his drum machine. Of course, Elliott Wilson quickly uploads the playlist exclusively on TIDAL.

Curated by previous contenders Swizz Beatz and Timbaland, the virtual musical entertainment trend has spawned a series of other epic battles including Boi-1da vs Hit-Boy, The-Dream vs Sean Garrett, and Ne-Yo vs. Johnta Austin. To be continued.