From the port of Miami and the trap in Atlanta, Rick Ross and 2 Chainz duke it out in this Southern edition of Verzuz.

Firing up their live streams, The Bawse and The DrenchGod dug deep in their extensive catalog and rapped along to their most notable cuts from chart-topping hits, the B-Sides to their magnificent star-studded collaborations, and more. 2 Chainz premiered his new single “Money Maker” featuring Lil Wayne, which drops at midnight.

Following the friendly battle, TIDAL whips up the evening’s official playlist for your listening pleasure.

Curated by Swizz Beatz and Timbaland, Verzuz, is a virtual musical celebration between two elite artists playing and performing selections from their catalog. TIDAL’s playlists from the previous sound clashes can be revisited here. 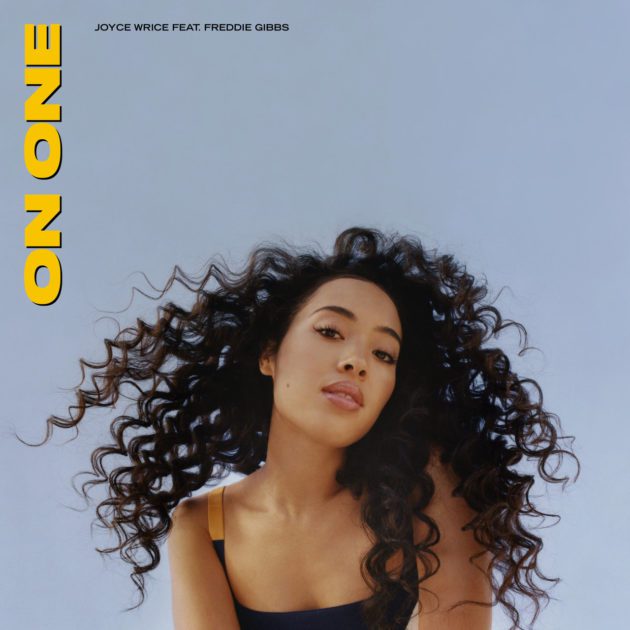 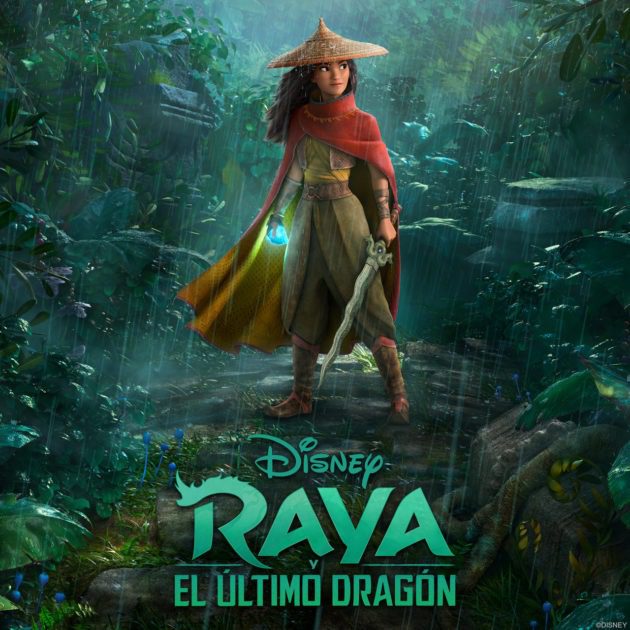 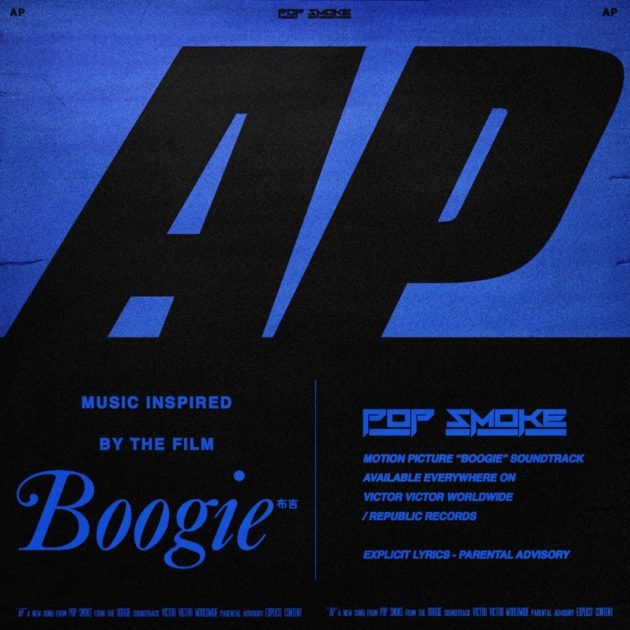