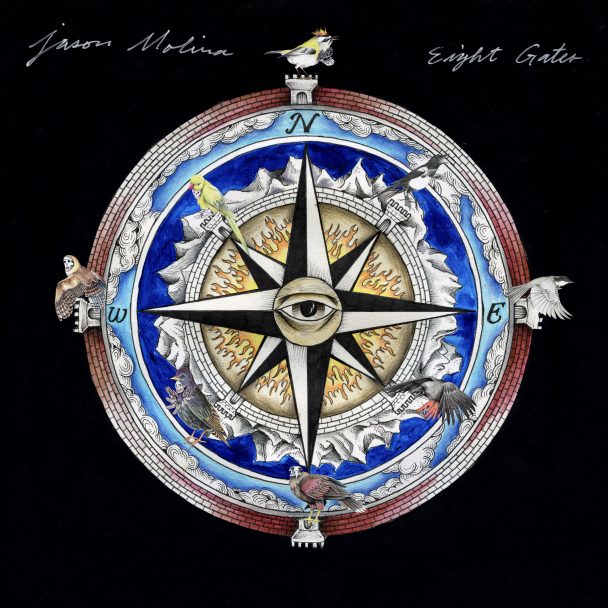 According to Secretly Canadian, the record label that considered him a cornerstone, Molina moved to London sometime in 2006 or 2007. He gobbled up local trivia but liked to distort it; for instance, upon learning the London Wall’s seven gates, he invented an eighth gate that only he could pass through, his imaginary entrance into London life. Naturally, the album he recorded while living there is called Eight Gates.

We’ll let the official bio serve you up all the rich details:

Fast-forward to 2008, Molina set off on an experimental solo tour through Europe. While in Northern Italy, Molina claimed to have been bitten by a rare, poisonous spider. A debilitating bout of illness ensued. “I was in the hospital here in London,” Molina wrote in a letter. “Saw six doctors and a Dr. House-type guy. They are all mystified by it, but I am allowed to be at home, where I am taking a dozen scary Hantavirus type pills a day that are all to supposedly help — but they make me feel like shit.” There is no record of a single doctor visit, not any prescription record for these medications. It is entirely plausible there was no spider and that whatever was keeping him indoors during this time was entirely self-induced. While at home, he of course wrote songs.

Molina also claimed that during this time, he fed several bright green parrots that would gather in his yard and made short, crude field recordings of them with his trusty four-track. Only once Molina was officially on the mend and re-exploring the streets of London would he learn that those parrots had their own fabled tale. Back in the 60s, Jimi Hendrix — in a moment of psychedelic clarity — released his pair of lime green ring-necked parakeets from their cage, setting them free into the London sky. Now, their descendants are spotted regularly around certain parts of the city. Or so we’re told.

The songs Molina wrote while recovering from the alleged spider bite constitute Eight Gates, his first new full-length since 2012 swan song Autumn Bird Songs. Today we hear one of them, a typically haunted and quavering folk-rock ballad called “Shadow Answers The Wall.” Hear it below.

Eight Gates is out 8/7 on Secretly Canadian. Pre-order it here. 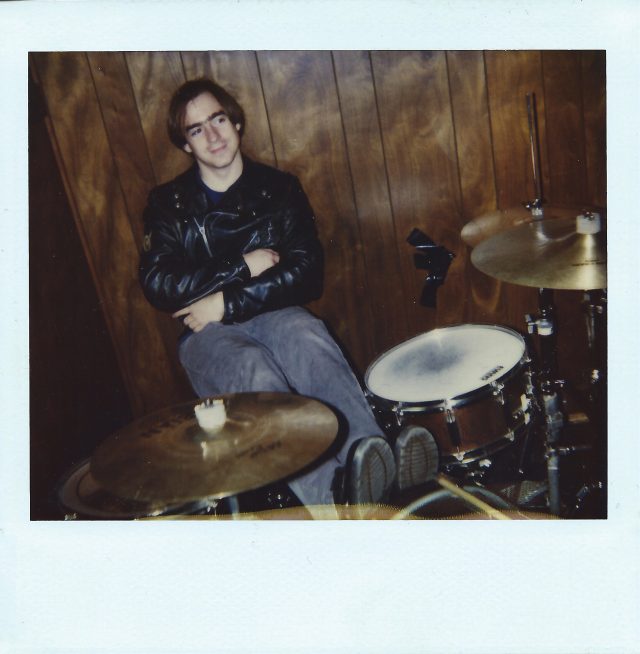