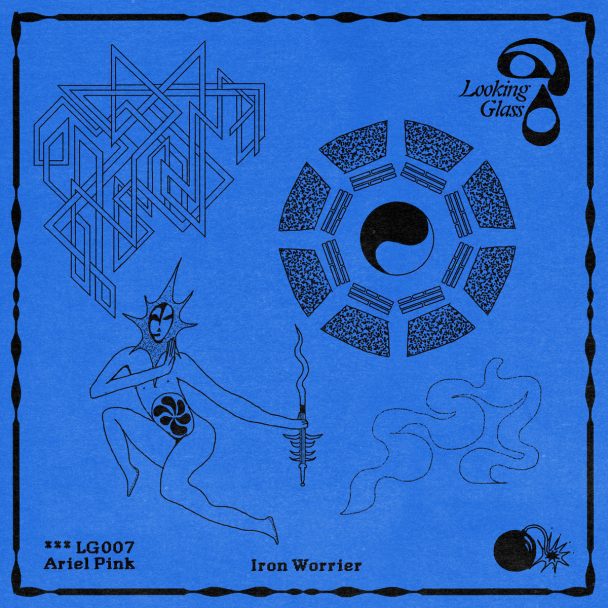 The Brooklyn label Mexican Summer recently announced a new compilation series called Looking Glass, which they describe as a “music moment focused on the human condition as reflected through remote connection.” They kicked it off with a remix of a Connan Mockasin song done by MGMT’s Andrew VanWyngarden, and the series so far has included new material from Jorge Elbrecht and the Green Child; a single by Jefre Cantu-Ledesma is coming tomorrow. All proceeds from the singles, which are only available on Bandcamp, will either go directly to the artist or a charity of their choice.

Today’s entry in the series comes from Ariel Pink, who has spent the last year or so in archival mode, with a series of releases and interviews that highlight his extended career and legacy. His contribution to the Looking Glass series is a new song called “Iron Worrier,” which he had previously played in a radio show of his last year.