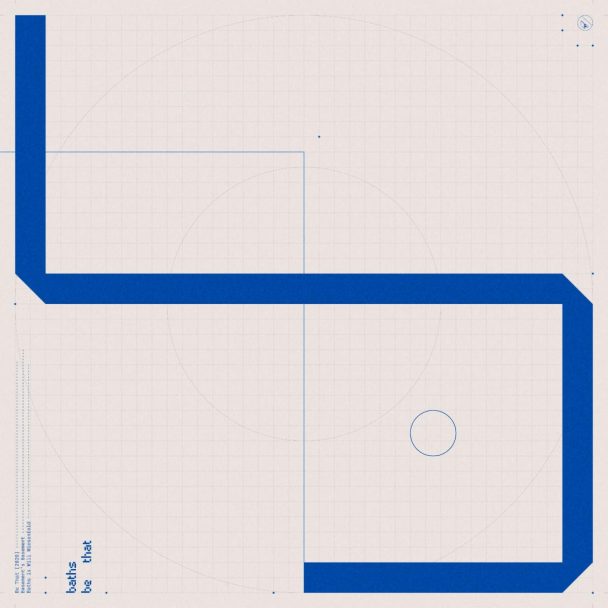 Will Wiesenfeld has been making warm, gooey electronic pop music under the name Baths for a solid decade now. And he’s about to collect a bunch of that music in the forthcoming compilation Pop Music / False B-Sides II, a sequel to his 2011 full-length of the same name and the inaugural release on his newly launched Basement’s Basement label.

While the Pop Music / False B-Sides contained tracks recorded around the time of Baths 2010 breakthrough Cerulean, the music on this one dates back from the Obsidian (2013) era to Romaplasm (2017) and beyond. The lyrics, however, were written more recently, specifically for this release.

Wiesenfeld is releasing Pop Music / False B-Sides II at the end of the month along with a reissue of the first LP. We’ve already heard two cuts from it, “Wistful (Fata Morgana)” and “Mikaela Corridor.” And today, he’s sharing new song “Be That,” which swells from its cavernous opening piano phrase to include electronic clicks, strings, and even banjo. Listen below.

Pop Music/False B-Sides II is out 5/29 via Baths’ own Basement’s Basement. Pre-order it here.