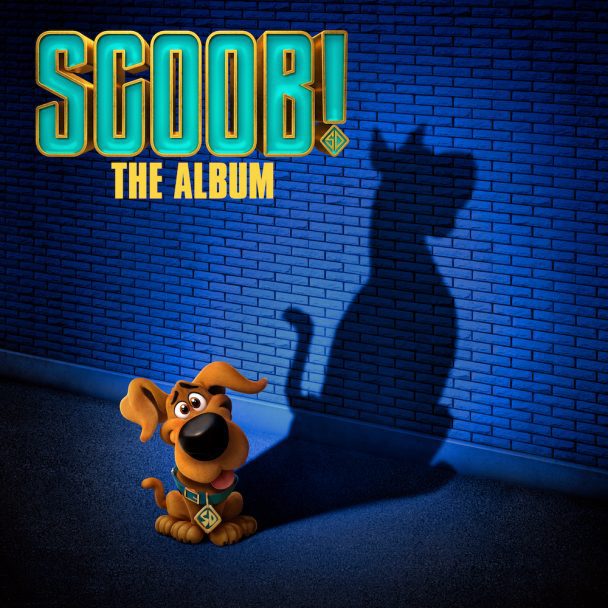 The soundtrack from the new Scooby Doo movie Scoob! is out today. Earlier this week, when details on the soundtrack dropped, we learned that it brought together a remarkable combination of artists including Best Coast, Rico Nasty, and Charlie Puth. Puth’s offering, a duet with Lennon Stella called “Summer Feelings,” was already out, and now we get to hear the others.

Best Coast’s contribution is a cover of the classic Scooby Doo theme song — you know, “Scooby Dooby Doo/ Where are you?” — which, frankly, suits Bethany Cosentino’s brand of West Coast guitar-pop just fine. The Rico Nasty track, “My Little Alien,” errs on her pop side. No viciously raunchy bars here, just a catchy hook.

SCOOB! The Album is out now on Atlantic. The movie is also out today on VOD, if you should wish to abandon all hope.