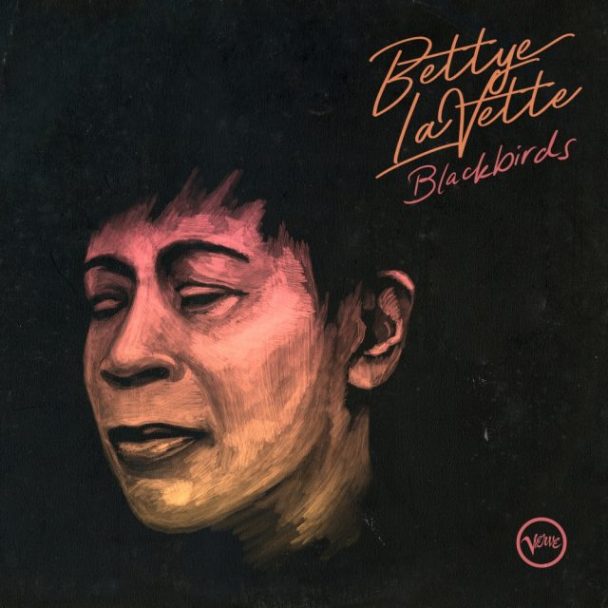 Bettye LaVette was supposed to be inducted into the Blues Music Hall Of Fame this year. And although the induction ceremony has been postponed until next spring, the 74-year-old soul singer is still celebrating the blues tradition in her own way, with the release of her new album Blackbirds.

Unlike most of the tracks on Blackbirds, “One More Song” appears to be a newer composition. The song was written by Sharon Robinson, who collaborated with Leonard Cohen for decades and previously co-wrote “The High Road” for Bettye LaVette in 2005. Listen to LaVette’s rendition below.