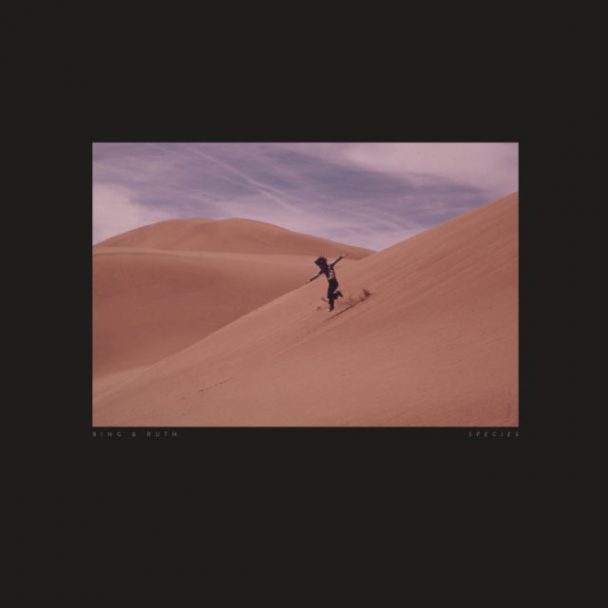 Last month, Bing & Ruth — the compositional project led by David Mooe — announced a new album, Species, with the lead single “I Had No Dream.” Today, they’re sharing the album’s centerpiece, a 13-minute slow burn called “Live Forever,” which glides through its long runtime with a preternatural calm.

“Depending on how you’re registering time ‘Live Forever’ tends to be either the longest or shortest track on Species,” Moore said in a statement. “It is a very peaceful song for me, and lately that seems to be what I’m most in need of. I hope you can find something in it for yourself.”

The track comes along with visuals that match its meditative mood that were made by Derrick Belcham, who had this to say about it:

For Live Forever, I created a kind of light playground that David would have control over by placing a set of projectors in a large, empty, black room filled with haze, and creating a set of parameters that would change aspects of the light streaming from the projectors to cut three dimensional figures in the haze. These parameters were then tied to a control interface that David could use to “play” the song visually as he listened to playback on the album track. I placed a camera in the light environment to give a POV, and David performed takes of the visual accompaniment which were then inverted and color shifted to feed to a monitor in front of David and finally recorded live to the computer. The music video is an unaltered visual performance of the song with David at the controls of the system.