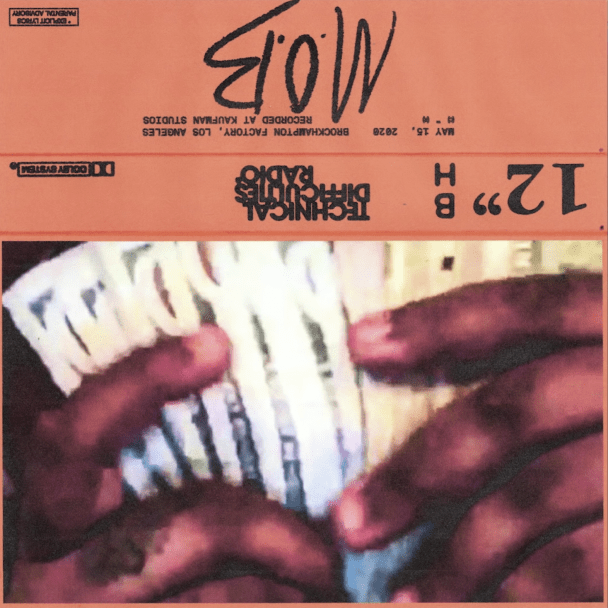 Several members of the prolific rap boy band Brockhampton are quarantined together, and they’re hopping on a password-protected Twitch livestream called Technical Difficulties Radio every Friday to talk to fans and debut new music. Last Friday, we got the new songs “Things Can’t Stay The Same” and “N.S.T.” Yesterday, we got two more.

It seems like we’re going to keep getting new installments of Brockhampton songs for the next few weeks. And the boys also reportedly have a whole new album, the follow-up to last year’s Ginger, ready to go, which likely won’t include any of these tracks from the Technical Difficulties series. Listen to “M.O.B.” and “twisted” below.