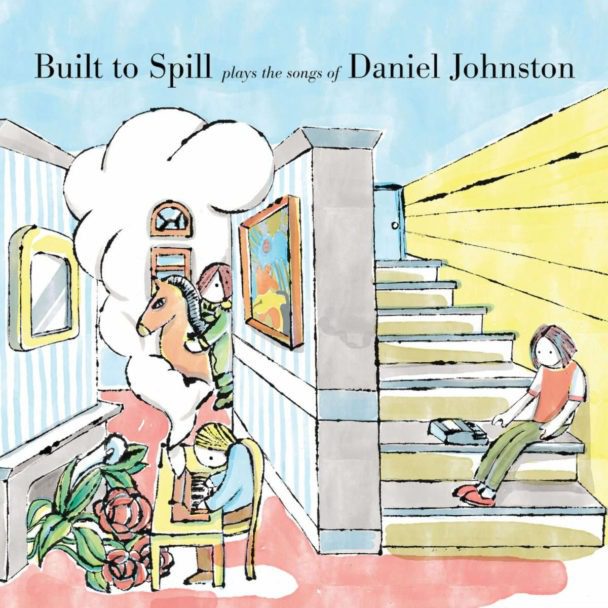 Built To Spill were aiming to release their Daniel Johnston tribute album — fittingly titled Built To Spill Plays The Songs Of Daniel Johnston — at the top of May. It’s been pushed back to 6/12, but in the meantime, they’ve got another advance track out today to go along with “Bloody Rainbow” and “Life In Vain.” Doug Martsch and company’s jangly spin on “Mountain Top” is another reminder of how profoundly Johnston’s music influenced Built To Spill’s own work, especially their early twee-leaning lo-fi stuff. Listen below.

Built To Spill Plays The Songs Of Daniel Johnston is out 6/12 on Ernest Jenning Record Co. Pre-order it here.