Cass McCombs – “The Wine Of Lebanon” 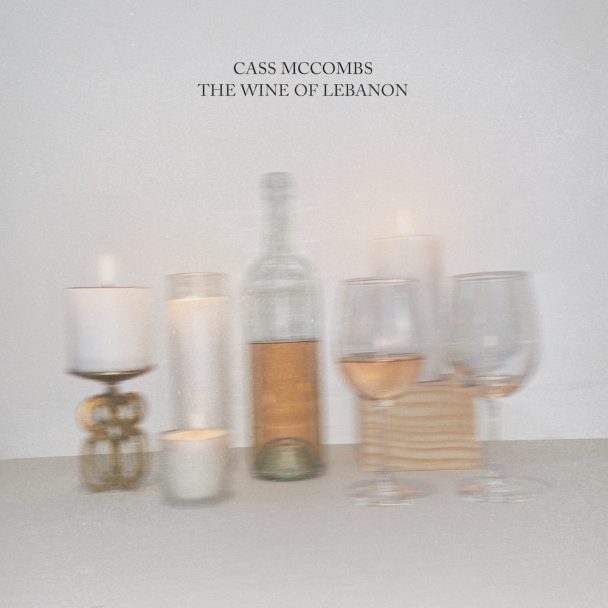 Cass McCombs, one of our greatest songwriters, likes to move in mystery. McCombs stays off of social media and generally seems to shy away from any and all spotlights, so whenever he pops up with anything new, it’s a surprise. Last year, McCombs released Tip Of The Sphere, his most recent album. Since then, he’s recorded with Tinariwen and formed a band with Wynonna Judd. (Sadly, we have not yet heard anything from the Frothy Pit, the McCombs/Judd duo, though McCombs did collaborate with Judd on her single “The Child.”) And today, McCombs has a new single out in the world.

“The Wine Of Lebanon,” McCombs’ new song, is a supremely relaxed and breezy number. It’s full of strings and hazy guitars, and it unfolds at a lazy, unhurried pace. McCombs sings in mythic terms in his usual bemused croon, and it’s hard to say, after the first few listens, what he’s talking about.

“The Wine Of Lebanon” seems to be a standalone single, released as a kind of promo for Universal Audio’s new recording System Luna. McCombs recorded it with Kings Of Leon producer Jacquire King. Good song! Listen below.

In a press release, McCombs says:

“The Wine of Lebanon” is a song that centers around the line: “what can I offer you?” It is about ritual offerings to the departed and wine as allegory for life. The band comprised of Dan Iead on electric guitar and pedal steel, Frank Locrasto on Rhodes and synth, Noga Shefi on bass, Yoni Shelig on drums and myself on piano.

They were still writing the code for LUNA in the control room as we were recording, which was thrilling. It felt a little, I mean very little, like being part of the crew of a space shuttle launch. Everyone’s guts were in knots. The ashtrays were overflowing. A nervous nation watched on live television. Families embraced in anticipation, fearing the worst. I jest. The recording went smooth and was a blast to do. We recorded the strings at UA’s studio in Santa Cruz a couple of months later with an arrangement by MAGIK*MAGIK ORCHESTRA.

“The Wine Of Lebanon” is out now on Anti-.