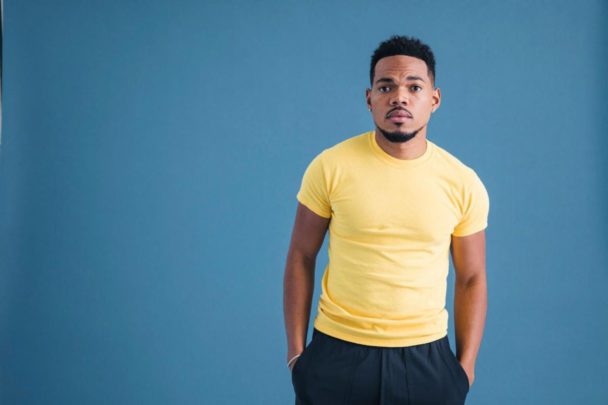 For the past week, Chance The Rapper has been putting new songs up on his Instagram account. These tracks don’t have titles, and they seem to cut off early. Some are only a few seconds long. These songs may be unfinished. They may never see release. But they still work as cool reminders that Chance The Rapper loves rapping and that he’s good at it. (There’s a reason that he didn’t name himself Chance The Host Of Quibi’s Punk’d Reboot, whatever his side hustles) may be. And yesterday, Chance shared a track that clearly features a couple of other big stars.

On “Instagram Song 8″ — presumably not the track’s final title — we hear Chance teaming up with Lil Wayne and Young Thug, both of whom have been on multiple songs with Chance. “Instagram Song 8″ has a warm, handclap-driven beat, and it runs about four minutes but still cuts off early. (Wayne and Thug aren’t credited, but it’s definitely them on there.) Chance seems to consciously pivot away from his my wife raps, talking instead about all the girls he gets. Wayne raps in a loose and relaxed singsong. Young Thug spazzes out. It’s pretty good!

Obviously, it’s news anytime three rappers this big and important get on a song together. But this one stands out in particular because Chance got Wayne and Thug on the same song for the first time in years. A while back, Wayne and Thug were locked in a bitter feud, though they’ve since squashed it. It’s cool to hear them together. Listen to the track below.