Clairo – “I’ll Try Anything Once” (The Strokes Cover) 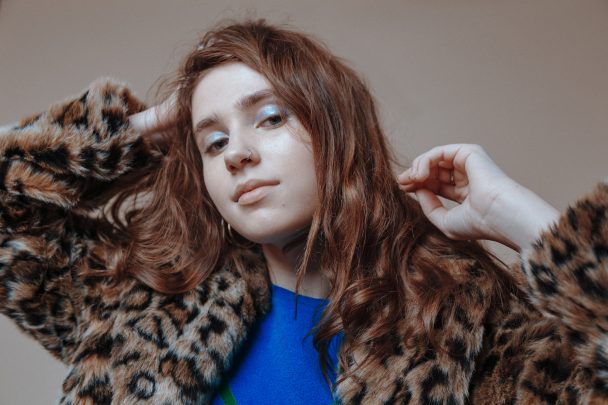 Clairo has spent most of 2020 tossing musical odds and ends up on the internet. She kicked off the year with a couple of demos, “february 15, 2020 london, uk” and “Everything I Know,” and then pivoted to a series of lo-fi covers including Anna Domino’s “Everyday, I Don’t,” Johnny Flynn’s “Brown Trout Blues,” and Carole King’s “You’ve Got A Friend.” Next up? The Strokes.

We already knew that Clairo was a Strokes fan. “Sofia,” one of the highlights off of her debut album Immunity, was basically a Strokes song. And now she’s taking on an actual Strokes song: “I’ll Try Anything Once,” the demo version of First Impressions Of Earth opener “You Only Live Once” released as a B-side on the “Heart In A Cage” single. Clairo plays it as an acoustic duet with Jake Passmore of the London band SCORS, and you can listen to their rendition and compare it to the original below.