Conway The Machine – “Seen Everything But Jesus” (Feat. Freddie Gibbs) 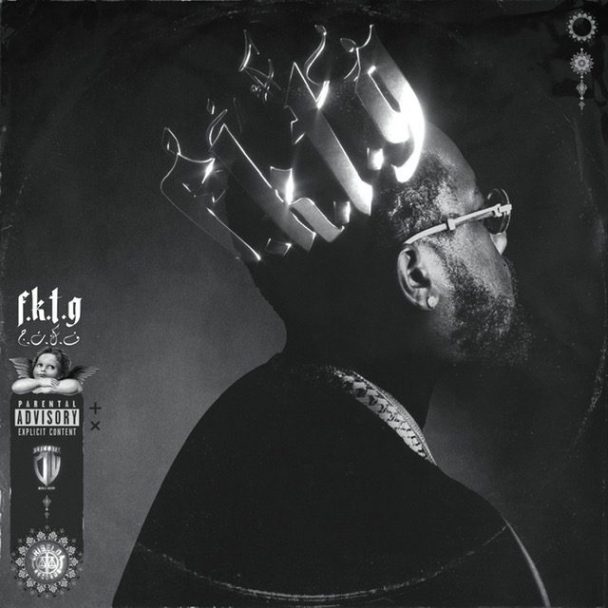 Tomorrow, the extremely hard Buffalo rapper Conway The Machine will release his new album From King To A GOD. We’ve already posted the protest song “Front Lines,” the Method Man team-up “Lemon,” and the DeJ Loaf collab “Fear Of GOD,” and the album also features contributions from people like DJ Premier, Lloyd Banks, Havoc, and Conway’s Griselda teammates Benny The Butcher and Westside Gunn. Today, with the album release looming, he’s shared the new single “Seen Everything But Jesus,” a team-up with his fellow eloquent hardhead Freddie Gibbs.

Conway and Gibbs are both great at flexing and threatening, but they don’t do much of either on “Seen Everything But Jesus.” Instead, the two of them go in over a mournful track from regular Griselda collaborator Beat Butcha, talking about regrets and hardships. Gibbs gets in the coldest line: “Set up by my family members, man, sometimes your blood ain’t right/ Couldn’t afford new Js, I wiped my cousin blood up off my Nikes.” Listen below.

In other Gibbs/Griselda news, Gibbs and Benny The Butcher just came out with a sunny, glamorous, speedboat-heavy video for “Frank Lucas,” their collaboration from Gibbs’ great Alchemist-produced album Alfredo. Here it is:

From King To A GOD is out 9/11 on Drumwork/Griselda/EMPIRE.