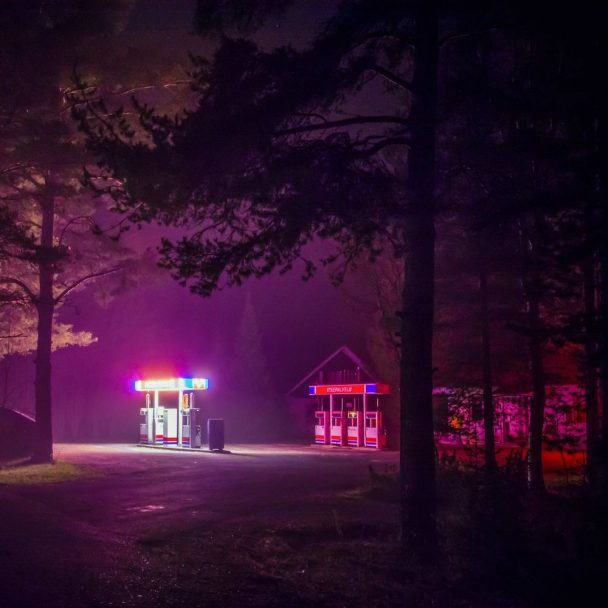 Last month, the reunited post-Britpop greats Doves released “Carousels,” their first new song in 11 years. It was a promising reintroduction to the band, landing amongst our favorite songs of the week. All of this was, presumably, only the beginning of a whole new chapter, leading to the new album Doves promised when they first got back together. And today, that new chapter starts in earnest: Doves have announced that The Universal Want, their fifth album and their first since 2009’s Kingdom Of Rust, will be out in September.

The band produced the album alongside Dan Austin, recording it at their own studio in Northwest England. “It’s definitely got the stamp of ‘the time’ all over it,” Jez Williams said in a statement. “Everything on the album is an echo. It’s an echo of what we were going through at the time. Getting back together, the Royal Albert Hall, and everything else.” The album art comes from Finnish photographer Maria Lax, after Jimi Goodwin was moved by her 2020 book Some Kind Of Heavenly Fire.

Along with the announcement, the band have shared another new single called “Prisoners.” “It’s about continually chasing something and not being satisfied when you eventually get it,” Andy Williams said of the track. “You’ve got ‘that thing’ and you find you’re not any happier. Be careful what you wish for.” Musically, “Prisoners” is one of those driving, uptempo Doves rock songs, Goodwin’s roughened vocals booming out over a propulsive beat. Like “Carousels,” it certainly seems to be grappling with not just the time during which Doves got back together, but the time passed, with Goodwin repeatedly addressing an “old friend.” Check it out below. 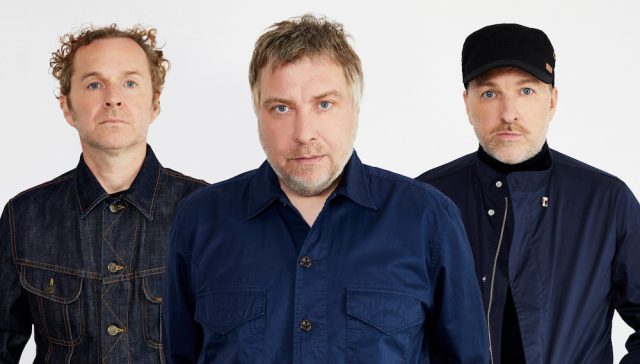 The Universal Want is out 9/11 via IMPERIAL in the US and Virgin EMI in the UK.