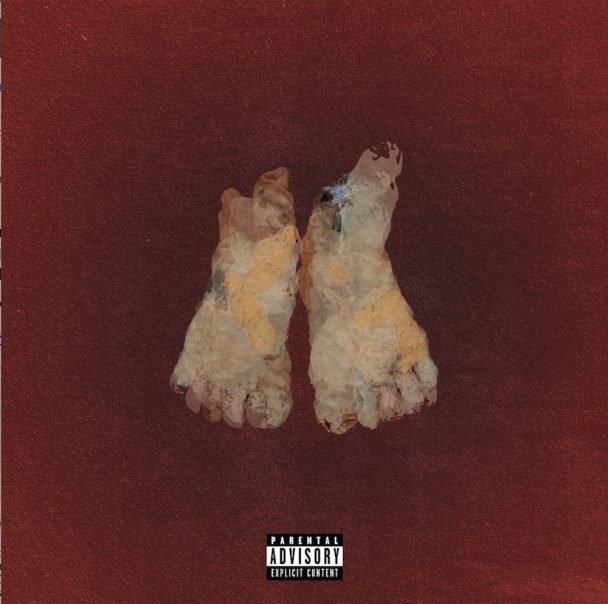 The mercurial young rap explorer Earl Sweatshirt has been keeping busy lately. In the past few months, Earl has shown up on tracks from peers like Armand Hammer and MIKE, and he’s released the one-off single “Whole World.” Today, Earl has also released an expanded edition of Feet Of Clay, the EP that he dropped last October with barely any warning. But while other rappers are basically putting entire new albums on expanded editions, Earl has merely added one brief new song to Feet Of Clay.

For the new track “Ghost,” Earl has teamed up with a couple of his close associates. The song is a back-and-forth collaboration with Navy Blue, the rap alter ego of the Los Angeles pro skateboarder Sage Elsesser. Navy Blue, who released his debut album Àdá Irin earlier this year, previously teamed up with Earl on “The Mint,” a single from Earl’s 2018 album Some Rap Songs. On “Ghost,” the two of them rap over a beat from Black Noi$e, the first artist signed to Earl’s Tan Cressida imprint.

“Ghost” is a short song, less than two minutes, and it’s the kind of insular and lo-fi rap that both Earl and Navy Blue have been making lately. Over a looped-up, dizzy soul sample, the two of them trade elliptical lines. Check it out below.

The expanded Feet Of Clay is out now on Tan Cressida.