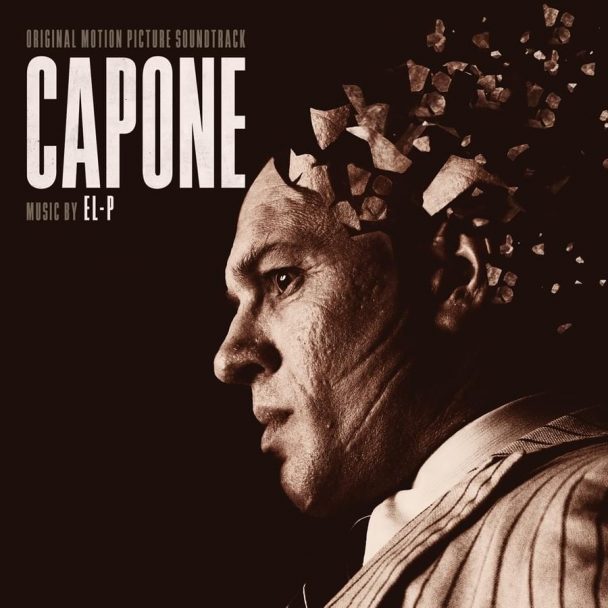 El-P scored the end credits of Josh Trank’s 2015 Fantastic Four reboot. And now he’s scored the entirety of the director’s new movie Capone, a biopic starring Tom Hardy as an aging Al Capone. “I grew up on film scores and they’ve always been a huge influence on me and I’ve been hoping to get the time and chance to do another, so I was thrilled to do Capone,” El-P told Rolling Stone.

Today, El-P has shared two tracks from the score, “Mama’s Hurt” and “This Is Al That’s Left.” “”Mama’s Hurt’ is from one of my favorite scenes in the film,” El-P explained. “Al wanders through a violent dream of his past and it all comes to a bloody peak. This is one of the most surreal and ultimately sinister-sounding pieces in Capone.”

“I also wanted to share ‘This Is Al That’s Left (End Credits)’ because it contains elements from all of the major musical themes we created for the film woven into one more traditional instrumental form,” he continues. “It ends the film so it really had to be a definitive feeling emotionally for what Capone was about.” Listen below.

Capone (Original Motion Picture Score) is out 5/29 on Milan Records. Pre-order it here.