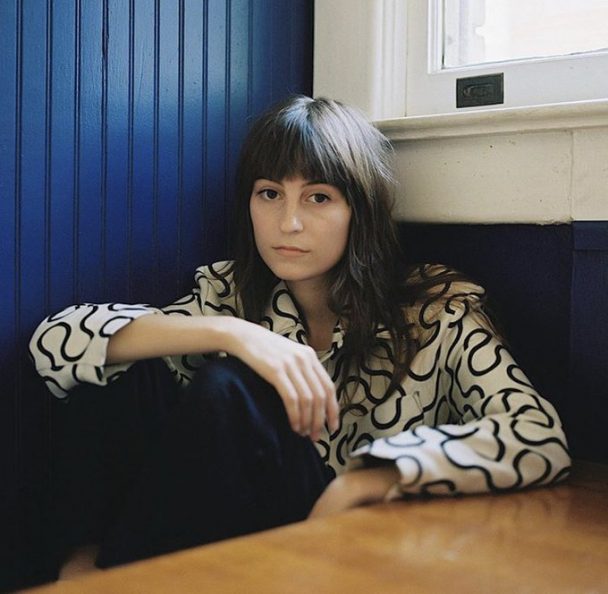 Faye Webster has kept on releasing singles since the release of her last album Atlanta Millionaires Club last year, tracks that suggest the young soft-rocking singer-songwriter is only getting better. Today we get a third great one-off to follow “Both All The Time” and “In A Good Way.” New song “Better Distractions” exists in Webster’s languidly rootsy sweet spot, with weeping pedal steel and light-as-air piano and an understated vocal performance. “Will you be with me?” she asks tentatively on the chorus.

In a press release, Webster offers some context and expresses some deserved confidence about her current run: “I wrote this song kinda without knowing I was writing it. It’s a kind of free association, just thoughts running straight from my head onto paper untouched. I also think it’s best my band has ever sounded on record.” The song also has a video by Matt Swinsky and Eat Humans, recently filmed in Webster’s home base of Atlanta.

In addition to sharing a new song today, Webster has announced a ticketed livestream performance for Oct. 6 on the Noonchorus platform, her first public performance with her band this year. It’s called Live From Chase Park Transduction and will air in real time from the recording studio where she’s been tracking all her music. Get tickets here, and watch the “Better Distractions” video below.