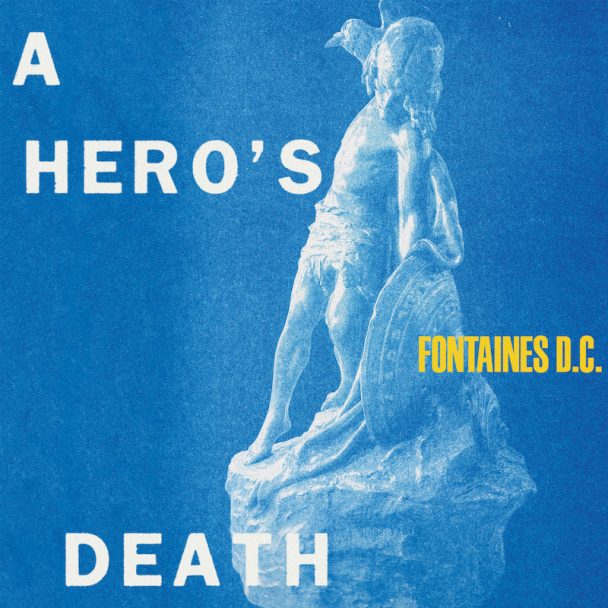 Fontaines D.C. were one of the most hyped-up new acts of last year after releasing their debut album, Dogrel, at the very top of 2019 — the album landed on our best of the year list and the group made it onto our best new bands list. The Irish crew are already back with its follow-up, which is called A Hero’s Death and will be out at the end of July.

Today, they’re sharing its lead single and title track, a feverish song in which frontman Grian Chatten does his measured sloganeering against an increasingly urgent and melodic rock background. “Life ain’t always empty,” he repeats. “Don’t get stuck in the past/ Say your favorite things at mass/ Tell your mother that you love her/ And go out of your way for others.” The song comes along with a music video that stars The Wire and Game Of Thrones (and fellow Irishmen) Aidan Gillen.

Here’s Chatten on the new song:

The song is a list of rules for the self, they’re principles for self – prescribed happiness that can often hang by a thread. It’s ostensibly a positive message, but with repetition comes different meaning s, that’s what happens to mantras when you test them over and over. There’s this balance between sincerity and insincerity as the song goes on and you see that in the music video as well. That’s why there’s a lot of shifting from major key to minor key. The idea was influenced by a lot of the advertising I was seeing – the repetitive nature of these uplifting messages that take on a surreal and scary feel the more you see them.

The title came from a line in a play by Brendan Behan, and I wrote the lyrics during a time where I felt consumed by the need to write something else to alleviate the fear that I would never be able follow up Dogrel. But more broadly it’s about the battle between happiness and depression, and the trust issues that can form tied to both of those feelings.

A Hero’s Death is out 7/31 via Partisan Records. 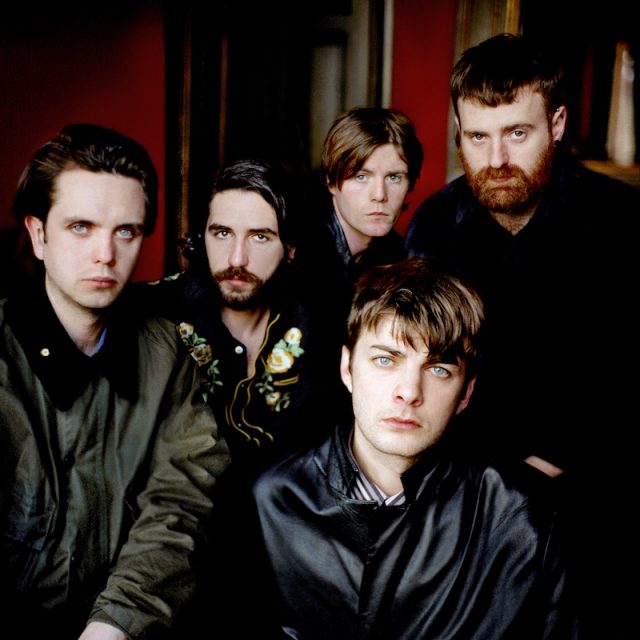