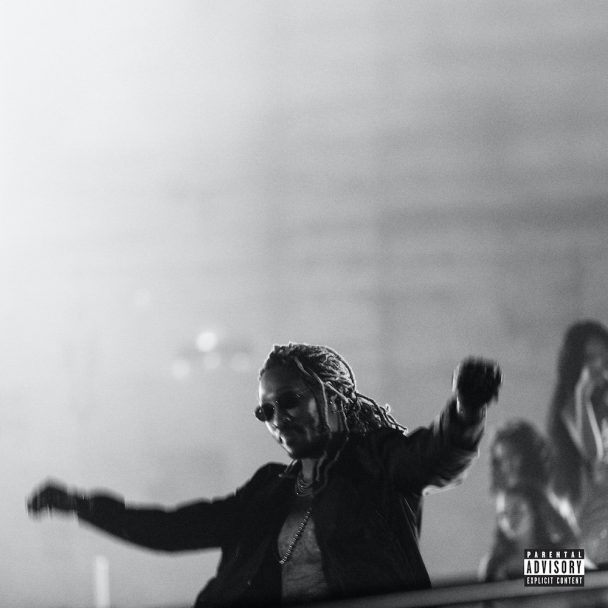 Earlier this week, Atlanta sing-rap king Future announced the impending release of a new album — first titled Life Is Good, then retitled High Off Life. Future releases a lot of music, but this is only his seventh official studio LP; it’s the follow-up to last year’s The Wizrd. It’s a lot of music — 21 songs, 70 minutes. In an era when most rap stars are coming out with relatively concise statements, Future is taking us back to the overstuffed-CD era and giving us a whole lot to digest.

It would appear that Future is going for it on this album. Future is 36 years old, and he’s left a seismic impact on a couple of generations of Southern rappers. He might be one of the most influential rap figures of the last decade. But he’s apparently not ready to become a respected elder statesman just yet. While the last few Future records have been relatively modest in scope, the Future of High Off Life seems intent on recapturing his spot on the upper reaches of rap’s A-list.

Earlier this year, Future scored his biggest-ever chart hit, when his Drake collab “Life Is Good” spent many weeks at #2, stalled behind Roddy Ricch’s “The Box.” (Future’s biggest hit before that, 2017’s “Mask Off,” had stalled out at #5.) “Life Is Good” is on High Off Life, and so is the remix with DaBaby and Lil Baby, and the other early single “Tycoon.” High Off Life also features appearances from Travis Scott, Lil Uzi Vert, Meek Mill, Young Thug, NBA YoungBoy, and Lil Durk, among others. Judging by the lyrics — “Coronavirus diamonds, you might catch the flu” — Future recorded much of the album recently. Stream it below.

High Off Life is out now on Epic.