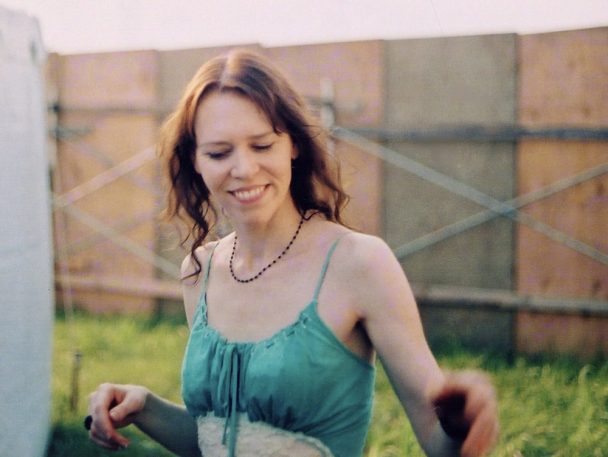 Mother’s Day is this weekend, and the Gillian Welch is here to remind you of that by releasing a song called “Happy Mother’s Day.” The song was written back in the early 2000s, but Welch rediscovered it recently while going through some old demos and home recordings.

“We can’t always be with the ones we love, but that can’t stop us from saying ‘I love you.’ I wrote this song one May when I was far away and couldn’t be with my mom on Mother’s Day,” Welch wrote in a statement. “Then I called and sang it into her answering machine when I knew everybody’d be sitting down to eat. Here is the original home demo for the song, recorded on a portable reel to reel.”

Welch hasn’t released an album since 2011’s The Harrow & The Harvest, though a couple years ago she did contribute a new song to the Coen brothers movie The Ballad Of Buster Scruggs, and it was nominated for Best Original Song.

“Happy Mother’s Day” is out now via Acony Records.