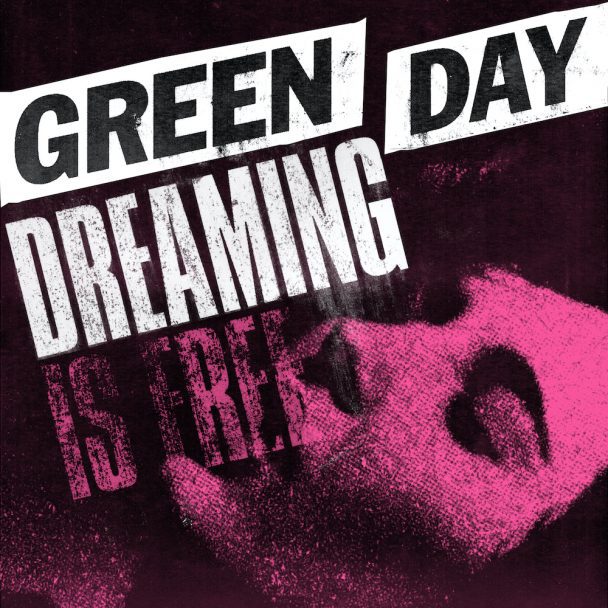 Right now, our biggest rock stars are just like the rest of us — stuck at home, lonely and reflective. Punk superstars Green Day recently released their new album Father Of All, and they were supposed to spend the summer on a massive stadium tour with Fall Out Boy and Weezer. That tour has since been delayed until next summer, and Green Day leader Billie Joe Armstrong has been releasing a series of covers that he’s calling No Fun Mondays. He’s already played songs like Tommy James And The Shondells’ “I Think We’re Alone Now” and the late Adam Schlesinger’s “That Thing You Do!” (His once-and-future tourmate, Weezer frontman Rivers Cuomo, has been just as reflective, and he just dropped his own cover of Green Day’s “Good Riddance (Time Of Your Life).” Today, we get another one, and it’s a bit different.

Today, Green Day have released a full-band cover of “Dreaming,” the 1979 classic from Blondie — arguably America’s first punk superstars. It’s not entirely clear when Green Day recorded this version of the song, but it’s thick and produced, and it does not sound like the work of socially-distanced guys working remotely from home studios. They make “Dreaming” sound a whole lot like a Green Day song, which is not that huge a leap.

There’s subtext here, of course. Green Day are missing the experience of traveling around the world and playing to tens of thousands of people every night. (I can imagine! I’d miss it, too!) So the “Dreaming” video is a series of clips of the band members stalking through airports, wandering through foreign cities, and playing vast stadium shows — all of it made to look like the dreams of a forlorn chihuahua. Check it out below, along with Blondie’s original “Dreaming” video.

Father Of All is out now on Reprise. In related news, there’s a Green Day chapter in former Born Against frontman Sam McPheeters’ new punk-scene memoir Mutations, and it is a fucking masterpiece.