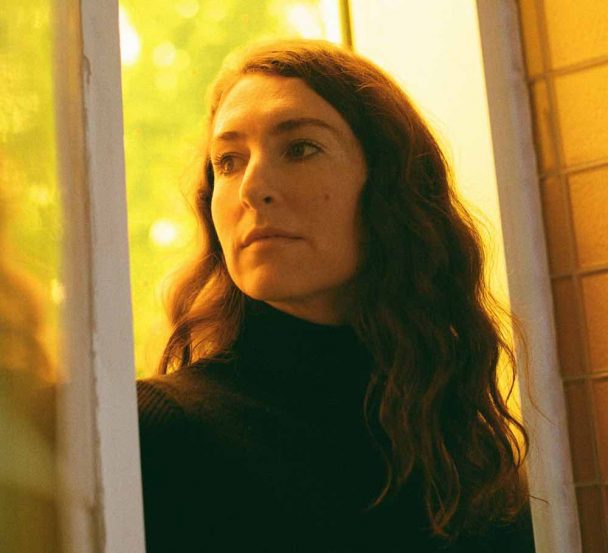 Last month, the Canadian songwriter Hannah Georgas announced her new album All That Emotion. Georgas had been working on the album with Aaron Dessner as her producer, amidst the same period of time in which she joined the National’s touring band for I Am Easy To Find. So far we’ve heard a couple singles, including “That Emotion,” “Same Mistakes,” and “Dreams.” Now, she’s back with another.

Georgas’ latest is called “Just A Phase.” It comes with a video that speaks to the era in which Georgas was working on the album. “We recorded All That Emotion in concentrated periods of time with breaks in between,” Georgas said in a statement. “I had never made an album this way before. It was also the first time making an album outside of Canada which was a really unique experience. It was nice to make solo road trips to Upstate NY from Toronto knowing that the stretch of time recording will solely be dedicated to being as creative and as open as possible.” As a result, the video captures her and Dessner in the studio, their countryside surroundings, and the somewhat unexpected sight of Dessner jumping on a tiny trampoline.

Musically, “Just A Phase” features Georgas’ evocative voice over a gently pulsing track. Like its predecessors, the song feels as if it exists in an in-between space, bearing a meditative but elusive quality. Check it out below.

All That Emotion is out 9/4 via Brassland/Arts & Crafts.