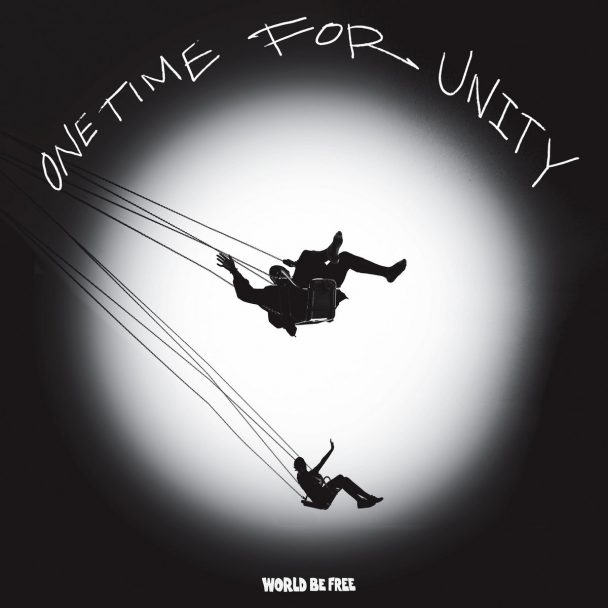 Up until this past March, the LA road warriors of Terror were probably the most beloved and reliable touring institution in hardcore. And since Terror can’t really tour now, vocalist Scott Vogel seems to be using his considerable energy to fuel some other projects. A couple of months ago, Vogel reunited with Buried Alive, his old Buffalo metallic hardcore band, on a new 7″, their first new tracks in 19 years. And now the Vogel-led hardcore supergroup World Be Free has announced a new EP that’ll be out next month.

World Be Free features Vogel alongside a group of fellow hardcore-scene pillars, including members of Youth Of Today, Strife, and Despair. The band’s sound is committed, passionate old-school hardcore — or, at least, that’s what it was on 2016’s The Anti-Circle, their debut album. Since then, Gorilla Biscuits bassist Arthur Smilios has parted ways with the band, and Chain Of Strength’s Alex Barreto has replaced him.

As Brooklyn Vegan reports, this new World Be Free lineup will release a new EP called One Time For Unity next month, and it’ll feature vocals from Hot Water Music’s Chuck Ragan on one song. “Acceptance,” the EP’s first track, is a classic mid-tempo stomper, a little more intense and less melodic than most of what the band was doing on their debut. Check it out below, via Brooklyn Vegan.

The One Time For Unity EP is out 11/13 on Revelation Records.